Home Games New Nvidia Shield Waiting for Us: What We Know so Far 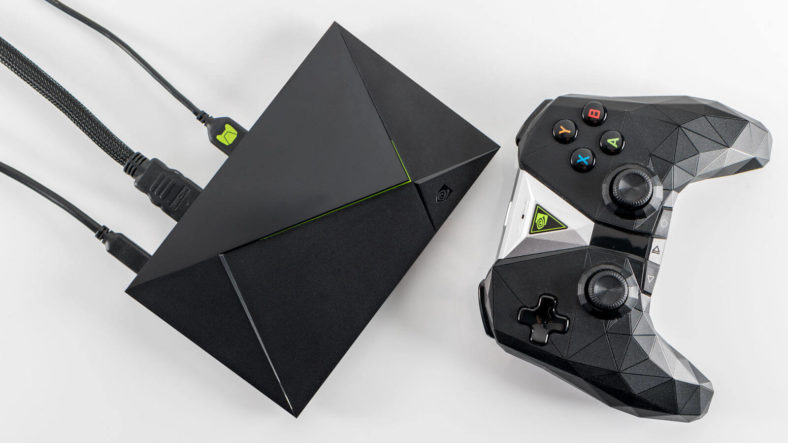 It has been four months since we first started to heard rumors about the new Nvidia Shield, the one running on the Android TV. In June this year, we found out that the company Nvidia was working on something new, a brand new Nvidia Shield, that had its code name “mdarcy.” Today, the company confirmed the fact that the new “mdarcy” is actually a real thing, and that it cleared the FCC. The FCC filing name is “NVIDIA Corporation SHIELD Android TV Game Console P3430.”

What are the significant changes with this new Nvidia Shield?

From what we know so far – which is not too much, to be honest – they are not changing much with the Nvidia Shield. You can find all the specs online, and they are quite the same as the current Nvidia Shield. There is only one thing that is changed, however: it comes with an upgraded Tegra X1 processor – it is listed as Tegra X1 “T210 B01″, and not  Tegra X1 “A2″, as it is listed right now, with the old device.

Is this the only change they are going to make?

It seems that this is only a minor update of the Nvidia Shield. It will probably be updated with more things for us later. The company Nvidia, as well as other companies, are quite known for listing incorrect pieces of information about a new device, just until they are ready to release it. Talking about teasing, right?

Also, it is not unusual for such a big company to make some changes without making a fuss about it, with big announcements and big words.

As of now, we cannot do anything but just wait and see what they have in plan for us.