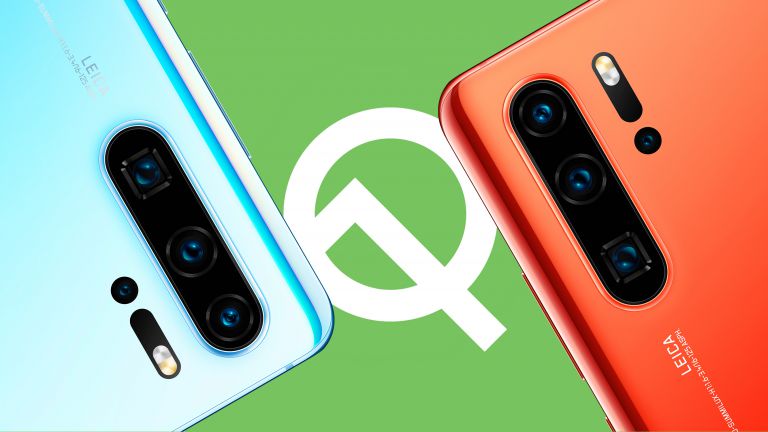 As you know by now, Huawei is now one of the Chinese techs that is a giant on the smartphone market, and it’s still growing. Now Huawei is taking the second spot in the World’s rankings as the biggest manufacturer, and the company is working a lot to bring innovation, designs, and performance. Honor is its sub-brand, and by now is purpose on the market is doing an excellent job, and the company wants to conquer the rankings by being number one on the market.

However, as you know by now, the U.S. Government has hit the company terrible by banning the Chinese giant in the United States. The company can’t use a lot of components for business, can’t make new deals, and the license from Google is off. By not having the possibility to use Nvidia chips, Intel, other companies that are providing semiconductors or chips, Huawei can’t make Android smartphones.

Meanwhile, things changed, and Huawei can now do business with most of the companies from the United States because they are allowed by the government. The company can now set deals with Google and Microsoft, and Android phones will continue to be made, and the new updates to be pushed on the devices. We are hoping that shortly, the U.S will lift the ban entirely from the list. Let’s see which models will receive the Android Q update.

On the other side, the Honor models that will receive the Android Q update are Honor 20 Lite, Honor 20, and Honor 20 Pro.

Finally, you will see that many models aren’t on the list of update. Many of them are too old, or can’t handle the update, so because of that, the update won’t arrive at them.