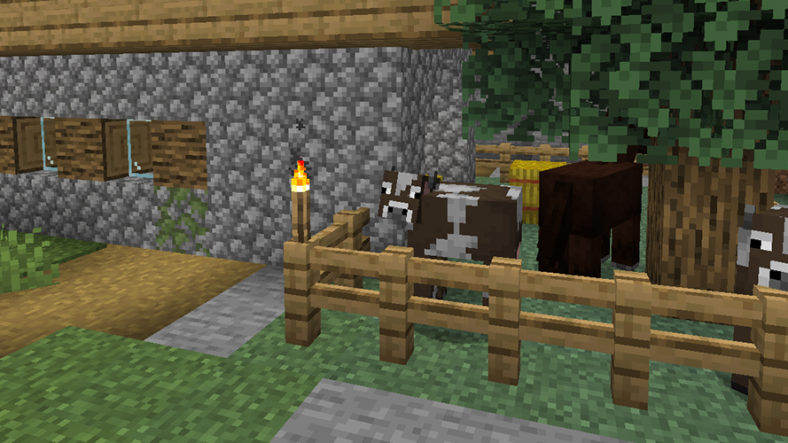 Minecraft has been around longer than some of the people who read this article but the dedicated community and forums seem to be thriving. People are trying their best to build more and more innovative things in their Minecraft worlds. While the humble casual player is only trying hard to mine diamonds, some build images using blocks as pixels, some create complex mechanisms or even functional calculators with the aid of redstone. The only limit to what can be built in Minecraft seems to be your imagination.

Minecraft Java Edition is one of the first iterations of the game and supports various operating systems, unlike Bedrock Edition, which is only available for Windows 10. One of the advantages of playing the Java Edition is that it is sold directly by Mojang. This means that players don’t get delayed updates and Mojang can directly make changes to the game.

Patch 1.14.4 for Minecraft Java Edition is out, being the last update of the 1.14 pack before Mojang starts developing update 1.15.

One of the update’s side notes, “Suspicious stew made from poppies now gives you night vision instead of speed” was considered to be a funny description for the suspicious stew bug fix.

The most notable changes are made to villagers: They can now stock considerably more items, their pathfinding abilities were improved and if they get zombified they will remember their gossip.

Now they are able to work without restocking at the same time and are coded to postpone restocking until they get appropriate trades.