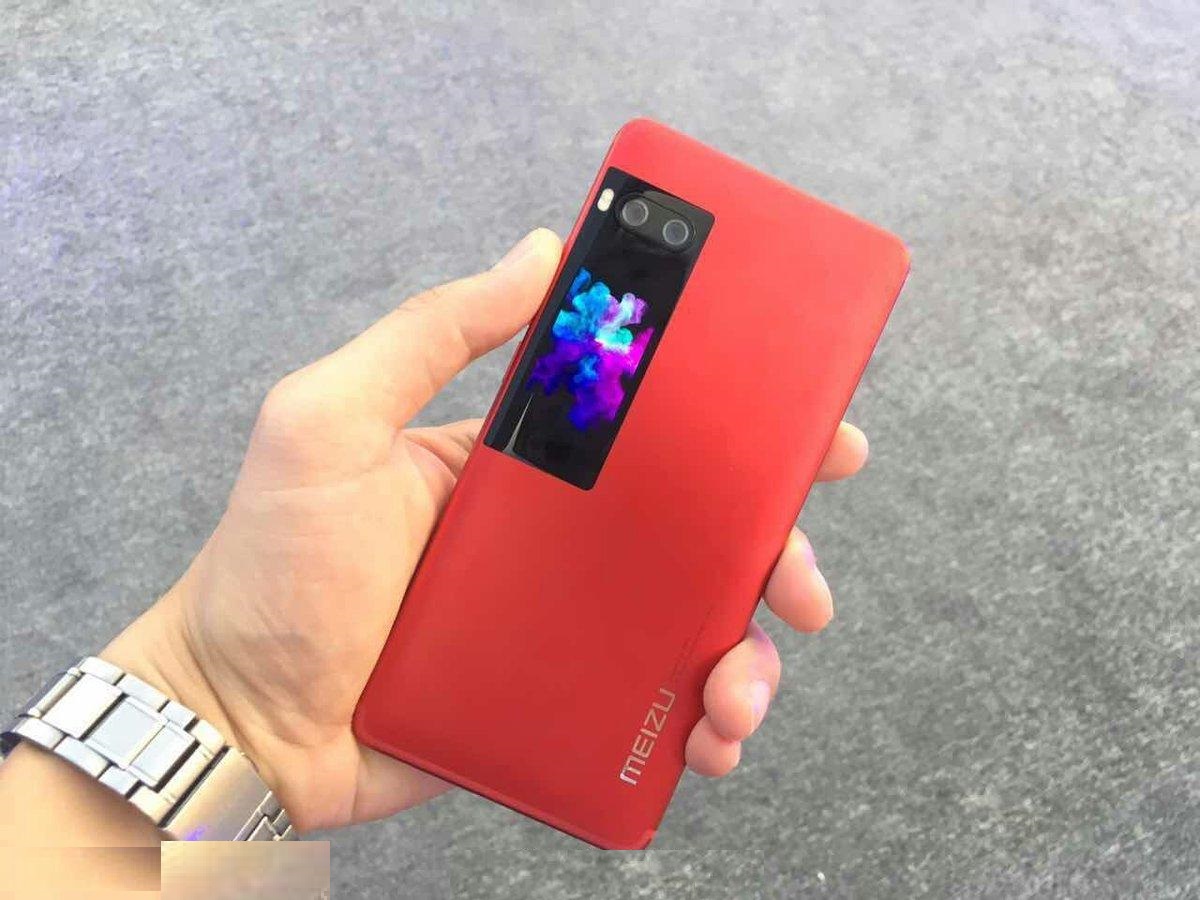 There are a great number of tech companies that are trying to take over the smartphone industry but no one is doing it like Meizu. The Chinese tech manufacturer is one of the only companies that’s able of taking on the likes of Apple, Google and Samsung. The reason why Meizu is considered as a great smartphone company is because it produces reliable high-end smartphones which are priced at quite affordable prices.

Lately, the entire tech community has been talking about this Chinese manufacturer because rumors were pointing out that Meizu 7 Pro is ready to be launched. Fortunately, those rumors were proven to be true when the entire specs sheet for Meizu 7 Pro was leaked. To make things even better, a leakster managed to get his hands on some leaked photos which show a special red color edition of Meizu 7 Pro and as we all can see, it looks outstanding! However, this special edition will probably cost a little more than the standard one.

Today we will go over the smartphone’s specs in order to get an idea why the entire world is highly anticipating Meizu 7 Pro to be launched. Starting with the display, Meizu 7 Pro will ship with a 5.2-inch full HD (1080×1920) panel and a large pixel density of 424 ppi. In addition, the Chinese manufacturer has made sure to coat the smartphone’s panel in Corning Gorilla Glass 5 thus enhancing its crack and scratch resistance.

When it comes to power, Meizu 7 Pro is said to be a complete beast! The smartphone will be powered by a deca-core Mediatek MT6799 Helio X30 processor which clocks at 2.5GHz. If that wasn’t enough, Meizu has paired this powerful processor with the whopping amount of 4GB RAM. Last but not least, Meizu 7 Pro will be available for purchase in the 64GB internal storage space variant. Sadly, the smartphone’s storage space cannot be expanded via microSD.