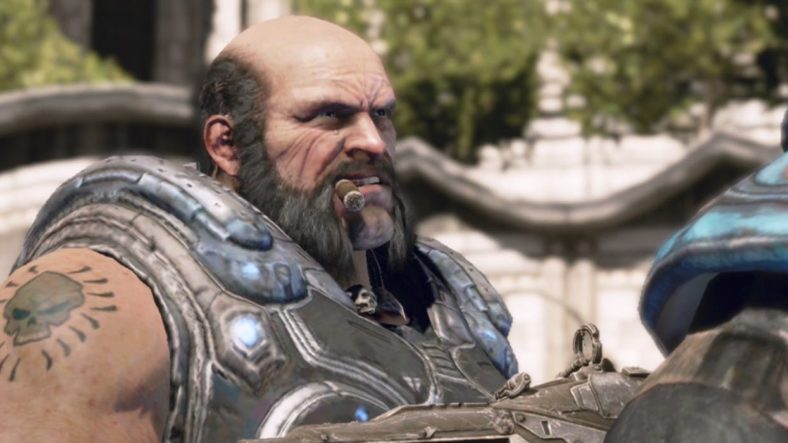 Gears 5 is the next installment in the Gears of Wars third-person shooter game franchise. Apparently, it will be a smoke-free game.

The game is set to be released on the 10th of September, and it comes from Xbox Game Studios and the game developer The Coalition. This decision to remove the smoking references from Gears 5 came after a non-profit anti-smoking organization, called Truth Initiative came to Turner. His division has broadcast rights to the title. The organization wanted to make this change. Turner decided to collaborate with The Coalition to get rid of smoking from the game.

Turner is actually promoting this partnership for this weekend’s ELeagueGears Summer Series Invitational. This tournament will take place on the 13th and 14th of July with live coverage on Twitch. This is the very first time fans will see Gears 5 in action.

They know the impact that cigarettes have

In a statement, Rod Fergusson, who is the head of the studio The Coalition, said that the had seen the impact of smoking and that it had been devastating. It also said that it has always been essential for him to not to use smoking as a narrative device, which is why they decided to avoid to put stress on it in Gears 5 – in the entire universe, actually.

According to a representative from the Xbox Games Studio, the decision was solely taken by The Coalition.

Some of the titles from the franchise have included some scenes in which some characters were seen smoking. The removal of this aspect has been in works for months. It took them a lot of time, and they had to do some thinking with regards to this aspect. They decided it was the right image for ELeague and for the game.

The game will come with tons of shooting and, of course, it still does glorify violence. It’s rated M, for audiences 17+ for gore and blood, strong language and intense violence.