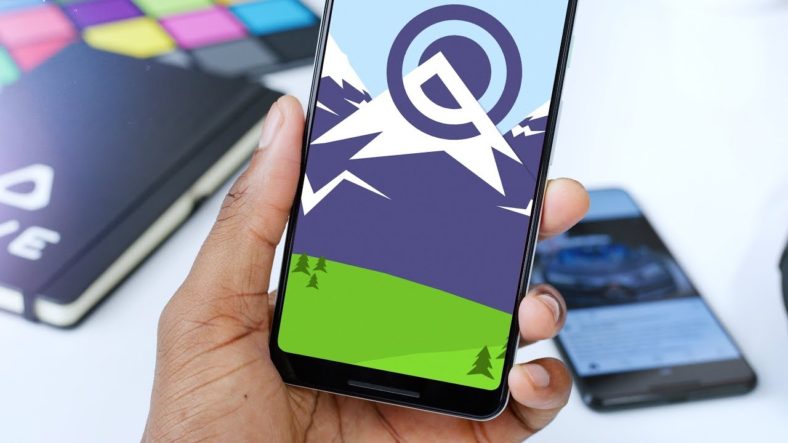 Android is the most popular mobile OS, worldwide, and every year, Google releases a new version of the renowned operating system. This year, Android Q will come out with a bunch of new functions and improvements. Another interesting information is that Android Q will roll out with a new file sharing technology, the so-called Fast Share.

iPhone users have been stuck in a sort of technological Limbo since the first edition of the phone came out. Although it was the first device of its kind and it paved the way for new tech, it still was considered just for show by many. Observers and clients alike wondered why the camera could not shoot video. Also, why the phone could not transfer files despite having Bluetooth technology was even another question.

Android users did not have a great time with their phones either at the beginning. Apples mistakes and shortcomings were addressed on Android devices with time. But this does not mean users had the freedom to do whatever they wanted with their Android smartphones. New yearly sales being an important factor in why the manufacturers do not fully optimize technology.

Despite this, Android has pretty much always been able to transfer files between devices running the OS. Whether those files could be opened or not is another issue entirely. Apple can boast that it can transfer data between its devices at present. AirDrop works quite well on Apple tech and has fast transfer speeds.

As with Apple’s AirDrop, this new Android feature work by transferring data over an active Bluetooth and WiFi connection. No major scientific revolution here. The way the connection works is that the Bluetooth receiver establishes the connection between the devices. The wireless network steps in for fast downloads that are much faster than those using just Bluetooth.

Fast Share will replace Android Beam, a service that used NFC to establish a link between devices. The new Android Q file sharing system is now in beta testing and should be available by the time the next couple of beta releases hit. The function would permit file transfers between Android and Apple devices and, now, that would be a tech revolution.