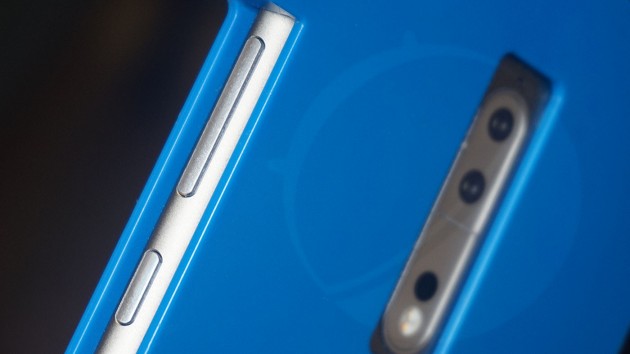 After much anticipation, Nokia-branded Android phones finally made it to the smartphone markets across the globe. And as promised, HMD Global, maker of Nokia phones, has launched the three handsets in India recently, and is already making waves in the country. However, the recently unveiled Nokia 3, Nokia 5 and Nokia 6 weren’t what we were expecting from the company that was set to make a huge comeback. We have always wanted a high-end phone from the company, one that is good enough to compete with the flagships from Samsung, HTC and Apple. But, that didn’t happen yet. However, a recent FCC listing reveals that HMD-Nokia is working on a smartphone that will debut with a dual rear camera setup and 6/8GB RAM. Indeed, an exciting news for the Nokia fans out there!

Reports have suggested that the upcoming Nokia 9 will have a 5.3-inch QHD OLED display (1440 x 2560 pixels) and a 13MP dual camera setup in the back. Previous rumors suggested that the phone will likely be powered by Qualcomm’s flagship chipset, Snapdragon 835, which is coupled with Adreno 540 GPU.

As previously mentioned, the FCC listing confirmed that the handset will come with 6 or 8GB of RAM. Although there was a 4GB RAM variant mentioned in the listing, reports have found that HMD canceled it in favor of the higher RAM variants. If that is true, then, the Nokia 9 can pose a threat to the recently released OnePlus 5 in terms of hardware specifications.

If the reports are to be believed, the Nokia 9 will come in two variant to the market – 6GB RAM + 64GB storage and 8GB RAM + 128GB storage. Besides that, other possible specifications include 3,800 mAh battery with QuickCharge 4 support and an 8MP front-facing camera.

A recent report from NokiaPowerUser reveals that the forthcoming phone will cost EUR 749 (around Rs 54,000) in the European markets. The site also points the pricing in the United States to be around $699. The report also mentions that the phone could comparatively cost lower in Indian markets, with the price tipped at Rs 44,999 ($697).

The launch of Nokia 9 is expected to happen only towards the end of July or early August, however, the launch date could change based on the availability of Snapdragon 835 chipsets.

Check out this video showing off the concept render of Nokia 9: