Home News Nokia 9 with 4GB RAM may not be released 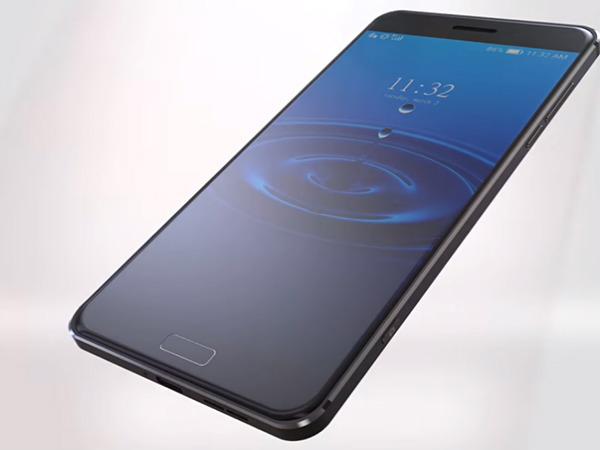 Nokia 9 flagship smartphone created by HMD Global with model number TA-1004 had emerged on Geekbench earlier this month. The phone was expected to come built-in with a Snapdragon 835 processor, 4GB of RAM, 64GB of storage and to run Android 7.1. However, the company has decided to skip the 4GB base model in favor of higher RAM variants, i.e., 6GB and 8GB RAM variants.

Even though the smartphone was certified by the Federal Communications Commission (FCC), the commission got a letter from HMD pleading them to transfer the model number TA-1004 permits to the TA-T1012. The letter further claims that there will be no change in the construction and design of the model. Maybe the focus will more likely to be on the 6GB and probably the 8GB model.

The specs are considerably impressive, compared to other phones released or soon-to-be released this year. When it comes for the release of Nokia 9, the rumors say it is supposed to come forth sometime in the early Q3 2017.

Are you excited for the new release? Do you think that HMD has made a fair decision to call off the Nokia 9 4GB for their bigger versions or should it be released in all these three variants?