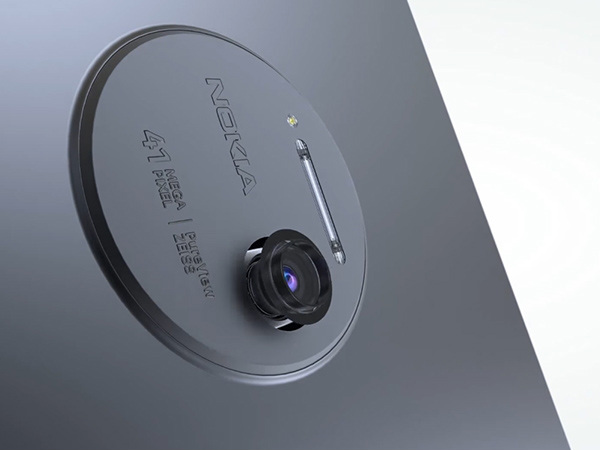 Nokia 9 is already a favorite of the rumors people are spreading, if we are to look at the recent speculations. Previously it was seen under the codename HMD Global TA-1004 on several benchmark websites, as well as in the official teaser video that was released. The most recent leak shows that the model has arrived to the FCC listing, which means that we are getting closer to its release in the US.

The fact that the phone can be found on the FCC listing translates to the fact that HMD Global is now ready to enter the US market. As such, the Nokia 9 device will be the front runner of the company. However, the most recent leak does not show much about the phone, but it is indeed a confirmation of a future arrival to the States.

Details about the Phone

The listing also reveals a couple of details about the product. As such, we can see that the device supports both GSM and WCDMA types of technologies. Besides, it is compatible with NFC and Bluetooth 4.2 LE. Phones Daily has reported that the device will come up with a 5.3-inches display and it will enable dual-SIM connectivity.

Moreover, it will run on a Snapdragon 835 CPU, as well as a 4/6 GB RAM and 64 GB internal storage configuration.

NPU has previously suggested that Nokia 9 might arrive sometime in the Q3 in 2017. The speculated prices are $699 for the US market and 749 Euros in Europe. If the previous phones (Nokia 3, Nokia 5 and Nokia 6) were mid-rangers, the new device called Nokia 9 will be a flagship model made by the company. And with all the rumors and speculations, we have to wait and see when will the developers make an official announcement about the release.