Home News Leak: New variants of feature phone Nokia 105 are in the works 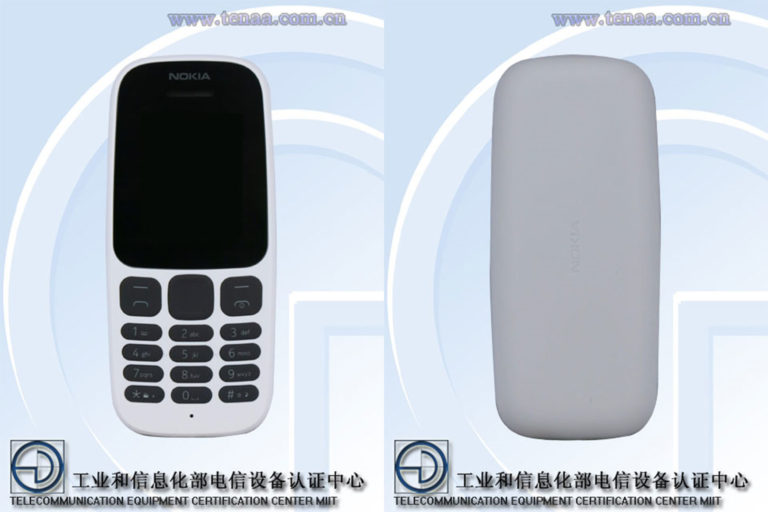 Remember Nokia 105? Yes, there are two of them by the same name, one that was originally made by Nokia, and the other which was a refreshed version manufactured by Microsoft. Well, it seems like the feature phone is getting refreshed yet again, but this time by HMD Global!

Popular leakster Nokibar has found two new Nokia phone on the TENAA listing, with model numbers TA-1010 and TA-1034. According to Nokiamob.net, these phones are the upcoming variants of the good old Nokia 105, which was originally announced in 2013, and revamped in 2015 by Microsoft.

As you can see in the pictures, the new handsets share a more close resemblance to the recently released Nokia 3310, rather than the old Nokia 105 phones. However, the upcoming phones TA-1010 and TA-1034 should share common specifications, except for the color and the number of SIM slots. While the former will have only a single SIM slot, the latter is said to come with dual SIM slots.

As of now, there’s very little we know about the upcoming feature phones from HMD – Nokia. However, we expect to encounter a handful of leaks about the devices in the coming days. So, stay tuned for more updates!