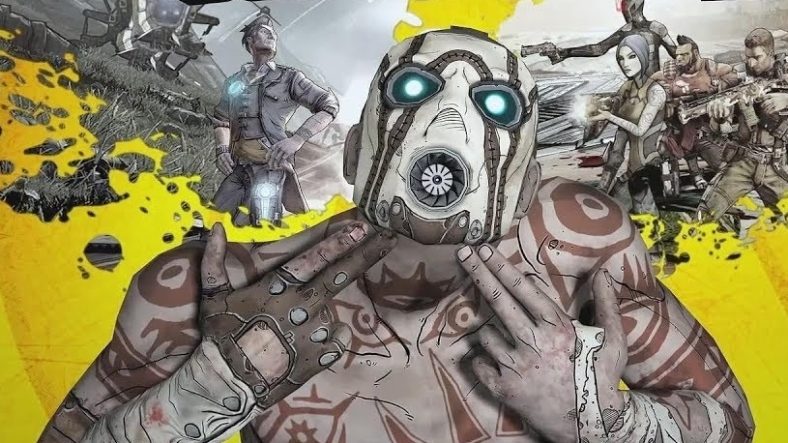 A shaky rumor said about Borderlands 2 DLC to serve as a link to Borderlands 3, we have doubted it and wish it at the same time. Even if the concept was a little weird and Gearbox is having extra time and resources to make a DLC for Borderlands 3, not the second one, everything seems real. As we know from the first rumor, the DLC’s name is Lilith and the Fight for Sanctuary, and the first time it appeared on Steam.

Besides this, the original post description was that the Sanctuary is under siege, toxic gas is poisoning Pandora, and the Vault’s map is missing. In the upcoming Borderlands 3, you will fight new bosses, get new loot, explore new areas and finally, you will join Lilith and the Crimson Raiders to defeat the villain that is planning to rule the planet. This description was a narrative bridge between Borderlands 2 and Borderlands 3.

However, the stuff that is happening between the two games you could find it by playing Tales from the Borderlands. In the Fight for Sanctuary, you will have a different story, the new home base is a spaceship, and the fate of the Sanctuary is in your hands. We are guessing that this new DLC is free and maybe this week will be released on the E3. One leak says that Borderlands 3 is going to be released today, but we can’t be sure about it, of course.

Also, it’s still unbelievable that Gearbox is making DLC for an old game like Borderlands. Maybe you won’t pick up the entire remastered collection of the ancient Borderlands, but for sure with the new content added to Borderlands 3, the game is worth playing it.

Finally, we will see if Borderlands 3 is built on the old engine and comes with better graphics and smooth shooting. Until the official release, we have to wait and hope for this weird concept to be something that will happen.