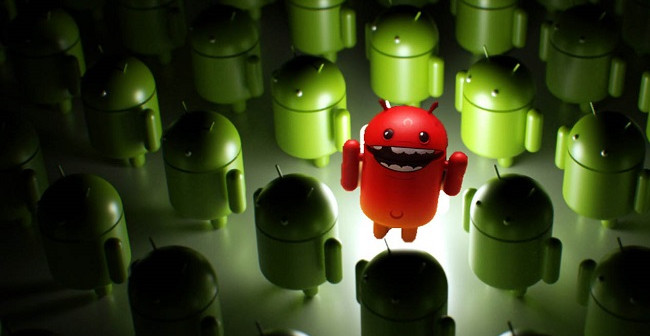 All Android users are freaking out following the latest Google Play Store-related news. Users have been warned about new malware which has been discovered on the Google Play Store, and the worst thing about it is that it can bypass even advanced security measures.

As you know, Android is one of the most used pieces of software in the whole world, and over 2 billion devices are running the OS on a monthly basis.

Android users are familiar with the various security alerts, and there have been some recent threats that circulated via multiple apps on the Google Play Store.

The tech giant removed these apps, and users were hoping that danger will be kept away for a while. But things are not like this according to the latest worrisome reports coming from Express.co.uk.

The online publication writes, “Six Android apps that were downloaded a staggering 90million times from the Google Play Store were found to have been loaded with the PreAMo malware.”

You may recall that there was another recent threat which saw 50 malware-filed apps on the store infect more than 30 million Android users.

Now, users are being warned about malware so strong that it can bypass the advanced 2FA security protection of the store.

As you know, 2FA offers an extra layer of protection and security, and users have to enter their password and also a unique one-time code. The code comes via email or SMS, but it seems that this horrible malware can obtain it without even having SMS or email permission.

Security researchers at ESET found this on apps found on the Google Play Store.

In a blog post researcher Lukas Stefanko wrote the following:

“When Google restricted the use of SMS and Call Log permissions in Android apps in March 2019, one of the positive effects was that credential-stealing apps lost the option to abuse these permissions for bypassing SMS-based two-factor authentication (2FA) mechanisms.”

We strongly recommend that you head over to the official blog post to learn more details on this.