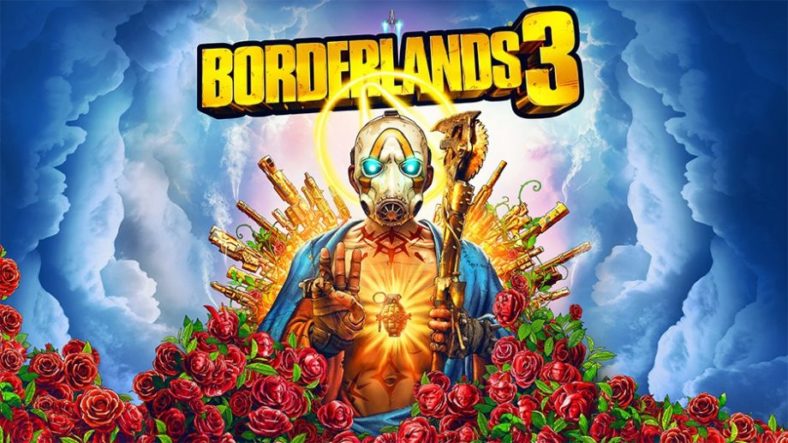 The post was saying that the award-winning shooter-looter will return with a new adventure set for the Borderlands 3. You will find out that the Sanctuary is under siege and the map for the Vault has been stolen. Moreover, toxic gas is poisoning Pandora, to top all of them. And that’s not all, you will fight with new bosses, you will explore new areas, and of course, you will receive new loot.

Besides this, you will receive a new tier far higher than Legendary. Also, you will join and team up with Lilith and the Crimson Raiders and try to wing against the deranged villain that is trying to rule the planet. Take note that the players who are returning to the game can increase the level cap of 80, and the new players can boost their level automatically to 30, so they can go straight into the action.

On the other hand, this new addition, the Fight for Sanctuary can refer and point us some clues about the transition from Borderlands 2 to Borderlands 3, from the hub city to the new spaceship hub, the Sanctuary 3. If you are curious when Borderlands 3 is coming, you will have it on PlayStation 4, Windows, and Xbox One, on September 13.