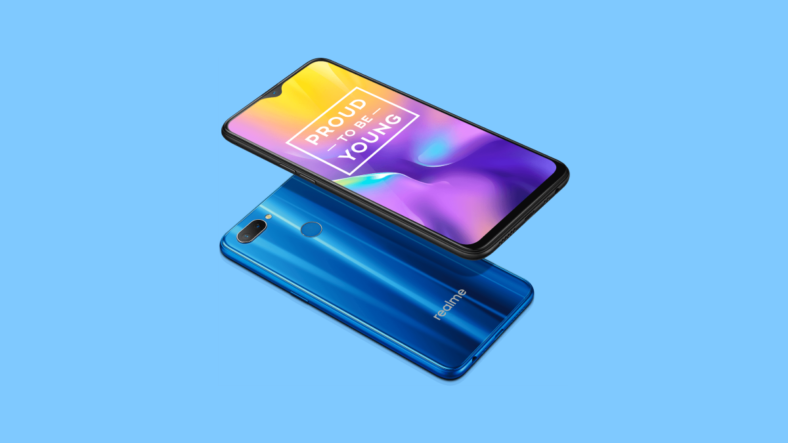 If you don’t know the story behind Realme, you must understand that it’s a subsidiary to Oppo, and the first release was in India with the Realme 1. The Realme 1 is a rebrand after Oppo F5 Youth, and the design was quite similar. But the difference was that the Realme 1 had some significant improvements and it came with MediaTek Helio P60 processor. The design on the back of the phone is like a diamond cut, and it’s running Android 8.1 Oreo (ColorOS 5.2).

The story of the Realme U1 started at the end of last year, and it came as a more lifestyle phone than the previous. The phone is sporting a MediaTek Helio P70, a dewdrop notch display, and at the camera department, it has a dual camera on the rear and a superior selfie camera on the front. Even if the company upgraded the SoC, the software was the same. But the fans are asking, so the company is giving. Realme made a promise to bring Android 9 Pie with ColorOS 6 to the two devices, so now we have the ColorOS 6 beta in testing. Things are starting to move, let’s see what the changes are.

First of all, the system is the first that receives changes. The update is adding notification icons in the status bar; a new navigation gesture is coming; the ColorOS launcher has an app drawer, and the lock screen magazine is coming as well to the Realme U1. You will also have a new riding mode, new live wallpaper, and the Android Security Patch Level from May 2019.

Second of all, we have updated to the UI. Three changes are coming here – the notification panel, the default theme, and the UI of Al Board. The camera is not forgotten so that you will receive Nightscape Mode and HAL3 support. Regarding the applications, the update is bringing the Realme Theme Store to Realme U1, and to some certain regions two new features – the Realme Game Center and the Realme Community app.

Finally, if you own a Realme U1, you will have the full Camera2 API/HAL3 support, the lock screen magazine, and the Theme Store. Take note that the update for both Realme 1 and Realme U1 is rolling out in steps, so will receive it soon.