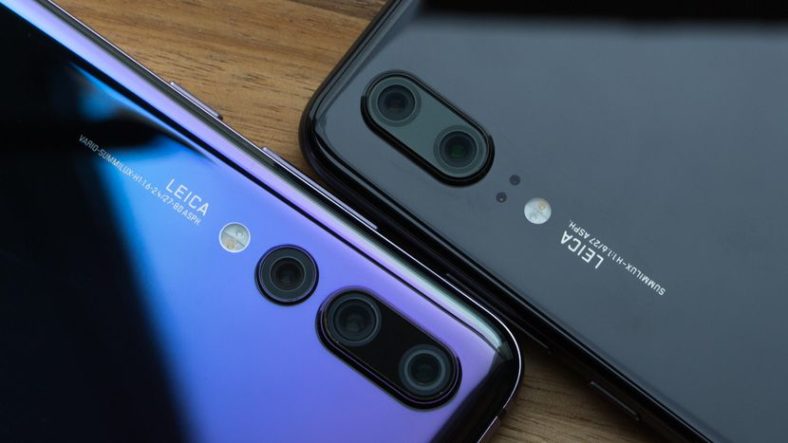 The UK should ban Huawei completely from participating in the construction of the country’s 5G networks, as the company “is subject to the influence of the Chinese state,” concludes a British report prefaced by a former head of MI6.

The report (New Window) was produced by the Henry Jackson Society, a neoconservative think-tank on British foreign policy. The preface is signed by the hand of Sir Richard Dearlove, who headed the British secret service from 1999 to 2004. He hopes that the government will reconsider its decision to allow Huawei to provide telecommunications equipment for the construction of networks. 5G British.

“No part of the Chinese Communist State is able to operate outside the control exercised by the leadership of the Communist Party,” writes Richard Dearlove. “Thus, we must conclude that Huawei’s commitment poses a potential security risk for the United Kingdom.”

“The fact that the British government seems to have chosen to place the development of some of its most crucial infrastructure in the hands of a company in the People’s Republic of China (PRC) is deeply worrying,” he said. “The PRC uses its sophisticated technical capabilities not only to control its own population (to an extreme and growing degree), but also conducts aggressive remote intelligence gathering operations around the world.”

“Placing the PRC in a potentially advantageous operating position in the UK’s future telecommunications systems is therefore a risk that, although it may seem remote for the moment, we simply do not need to take He concludes.

Theresa May would open the door to Huawei

Based on discussions filtered last month of confidential discussions between British Prime Minister Theresa May and the National Security Council, M me May have decided to ignore the concerns of his ministers about Huawei. It would have insisted on allowing Huawei to provide “non-essential” telecommunications equipment for the country’s 5G networks.

These leaks led to the dismissal of Defense Minister Gavin Williamson .

Some observers, including Richard Dearlove, argue that Theresa May may have vetoed good trade relations with China. Mr Dearlove, however, considers this argument inadmissible.

“If Australia can reject Huawei as a supplier of 5G equipment, the UK can certainly do the same without worrying about the consequences,” said Richard Dearlove.

The Henry Jackson Society report points out that although Huawei denies being in the pay of the Chinese state, it is still subject to China’s national intelligence law. This obliges all Chinese companies to provide information and data to the government at its request. The law can also be used to mobilize company personnel and equipment for espionage purposes.

The UK report further argues that limiting Huawei to providing “non-essential” equipment (such as antennas) would not eliminate security risks. According to the experts’ paper, the antennas can be modified both hardware and software, which could allow Huawei to intercept information without being detected – even after the equipment is installed.

Huawei is the world’s largest provider of telecommunications equipment and is currently the leader in the nascent 5G market. The company has been at the center of a global controversy since the United States accuses it of being an extension of Chinese intelligence services , which Huawei has denied on numerous occasions.

On Wednesday, Huawei said it was ready to sign anti-espionage deals to reassure governments in the countries where it wants to do business.

A few hours later, Washington declared a national emergency on this issue , thereby prohibiting US telecommunications networks from buying their equipment from foreign companies deemed to be at risk. According to analysts, this decree implicitly targets Huawei.