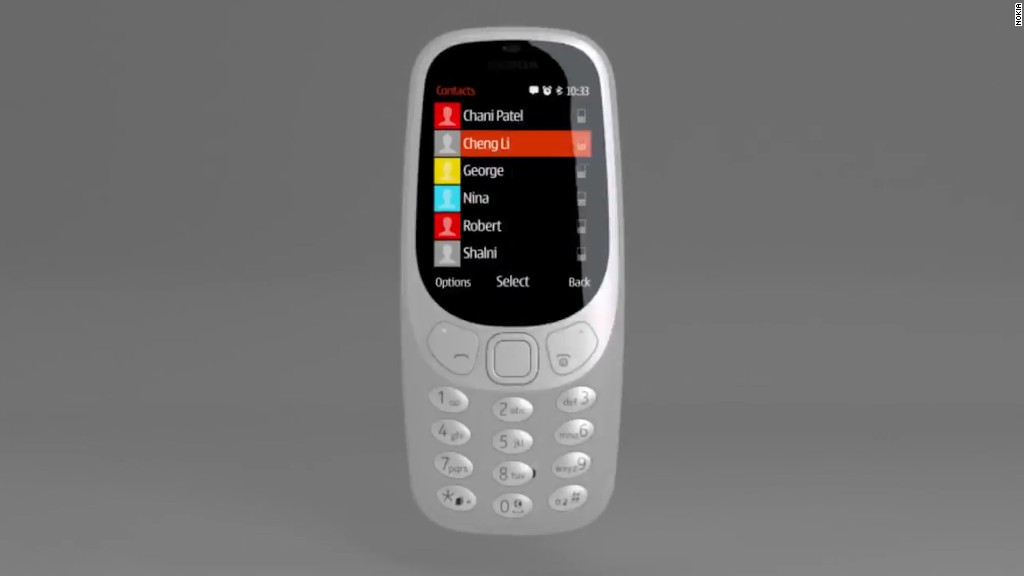 According to Winfuture, Nokia’s feature phone Nokia 3310 has been listed as available in an Austrailian retailer website, with shipping from April 8. Surprisingly, a German retailer named Notebooksbilliger has already started pre-orders for the phone in early March, however, the site does not provide any information regarding the shipping dates.

On the other hand, many European markets have put a slightly higher price on the ‘dumb’ phone, which could be largely because of the higher taxes, and retailer margins in those countries.

However, HMD Global has not yet confirmed the precise dates on which the device will arrive, but it is expected to be available this quarter, from April to June.