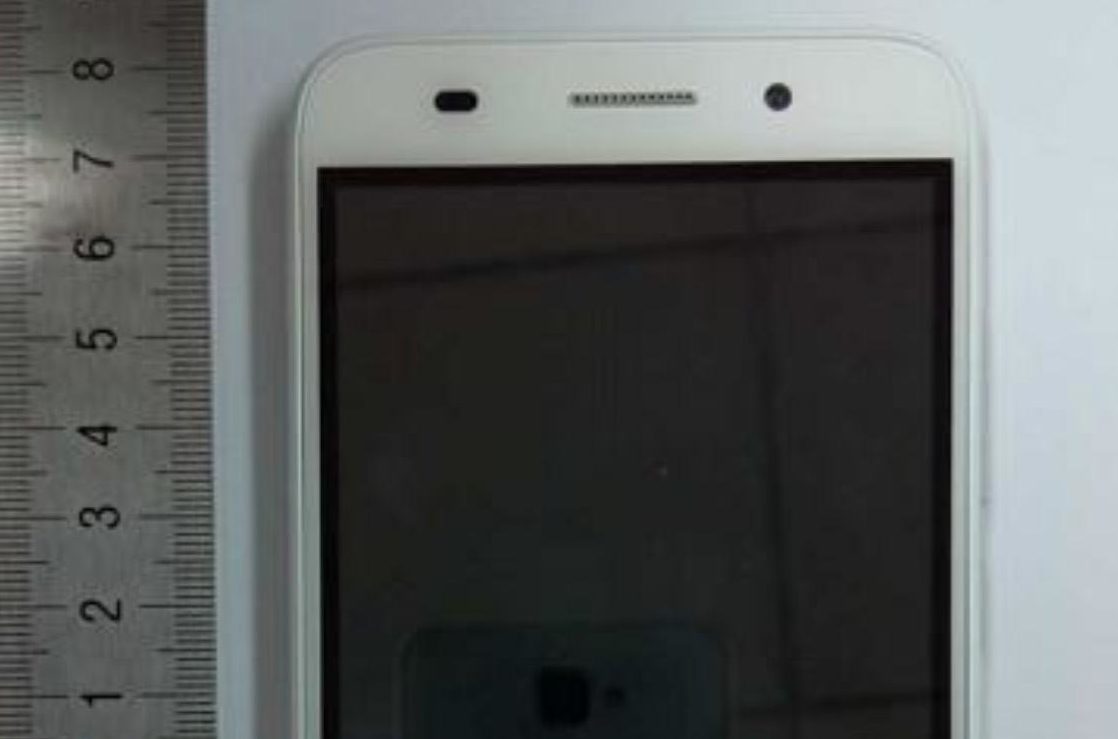 Huawei is making a successor to its Y3 II smartphone, that was released in April last year. For a price of $120, the Y3 II was one of the best low-budget smartphones you could buy back then, sporting a 4.50-inch display, MediaTek MT6582M SoC, 1GB RAM and 8GB internal storage. The handset came with a 5MP/2MP camera combo, a 2100 mAh battery and Android 5.1 Lollipop onboard. Following a year after the release of Y3 II, Huawei is allegedly making a successor to the device, called the Huawei Y3 (2017).

Although specs of the upcoming phone have not been listed anywhere, the leak is supported by a user manual that shows the phone will support dual SIMs (2 microSIM) and a microSD card. Apart from that, it will have a headphone jack on the top, microphone and microUSB port on the bottom, power and volume buttons on the right.

Check out more leaked pictures below. 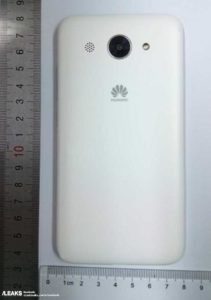 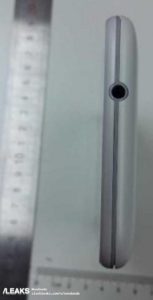 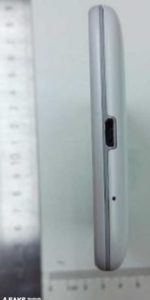 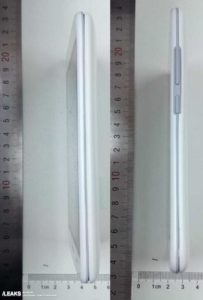 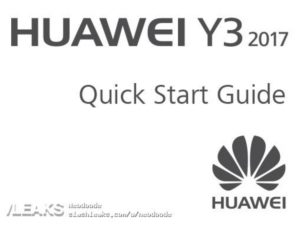 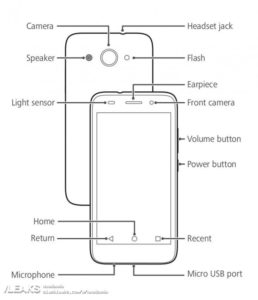 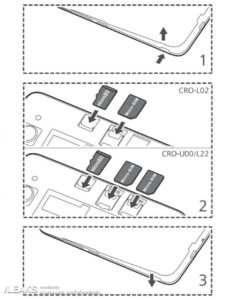 Stay tuned to DroidHere.com as we update more details about the Huawei Y3 (2017).