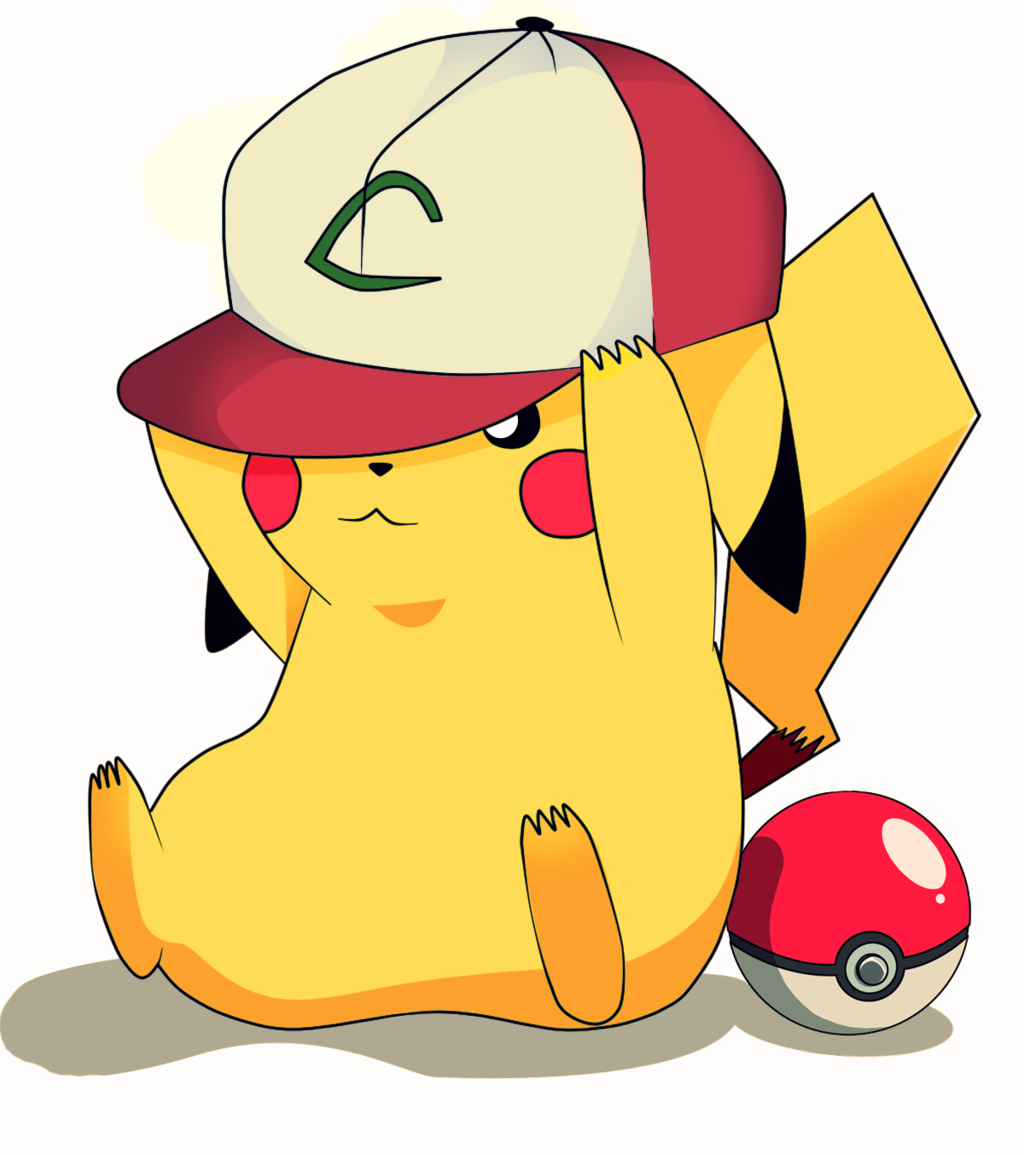 Pokemon Sun and Moon enthusiasts should be happy to know that Nintendo is planning something big for the 20th year Pokemon anniversary. During this commemoration, players will be awarded to a bunch of great in-game treats. The most intriguing thing about this event Nintendo will unveil a special Ash Pikachu that’s going to wear one of Ash’s six classic hats such as the Alola cap, Unova cap or the Hoenn cap. Each one of these special caps will appear in a specific day and not randomly.

The way in which Sun and Moon players can their hands on a code is by pre-ordering a movie ticket for “I Chose You”. This move will appear in the July and it’s going to bring feature Ash in his young days when he was training to become a Pokemon master. In addition, rumor has it that “I Choose You” will also show everyone how Ash and Pikachu first met.

The special Ash Pikachu won’t be the only thing that Nintendo wants to introduce, the game developer also wants to award trainers with Pikashumium Z. This is a crystal that will give players the opportunity to make their Pikachu use Vol Thunder Bolt. This is an electrical type-Z move and it hits for 10,000,000 damage. We think we can safely say that this move will take out any enemy that Pikachu faces against.

Regarding the special Pikachu, rumors are pointing out that it will have different levels. This means that Ash Pikachu will come with specific move sets and that it will appear in a Pokeball that has Static ability. Additionally, the first levels will include moves such as Quick Attack, Agility, Thunder and obviously the Pikachu trademark Thunderbolt.

The most sought after Ash cap will more than likely be the Hoenn one. Pokemon Sun and Moon players should know that this cap will only appear on level 6 special Ash Pikachu and it can’t be found nowhere else. Worth mentioning is that once players manage to reach level 20 with their Ash Piakchu they will be rewarded with the Alola Cap Pikachu.