Home News Dead Space 4 Can We Expect a Reboot? 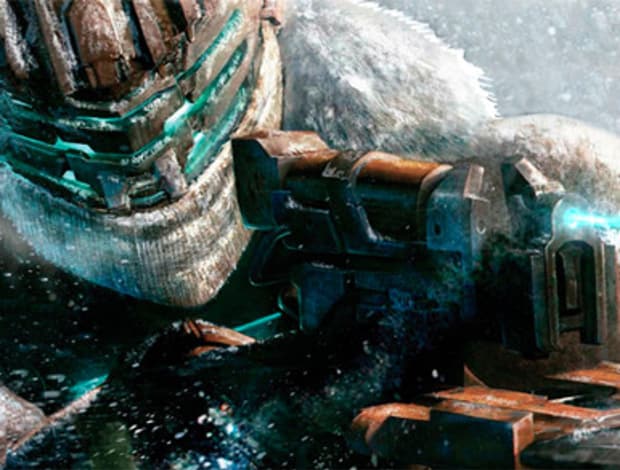 Dead Space managed to carve its name in stone as one of the best action-horror game ever made. The game franchise has gathered a large fan base along the years, especially since there already are three installments available. With that being said, it’s pretty easy to see why there is such a high demand for Dead Space 4.

When the first Dead Space game was released, the entire gaming community went crazy over how good it was. No one expected a horror title that’s placed in an abandoned space station and EA managed to generate huge amounts of profits as a result of Dead Space’s popularity. The second installment has been equally well received but sadly, we cannot say the same thing about the third one.

Taking in consideration the fact that the first two games have been really impressive, the standard bard was raised pretty high. If that wasn’t enough, the developers behind the game promised fans that Dead Space 3 is going to blow their mind. As everyone knows already, this didn’t happen and Dead Space 3 was a major flop.

The reason why Dead Space 3’s history matters is because EA has benched the franchise because of that. EA is one of the largest game companies in the world and its business model states that once a game doesn’t manage to bring profits it gets benched. What’s interesting is that even though Dead Space 3 was a flop, the franchise didn’t lose its large fan base. Forums are filled with threads created by Dead Space fans who would enjoy nothing else than a franchise reboot or another installment.