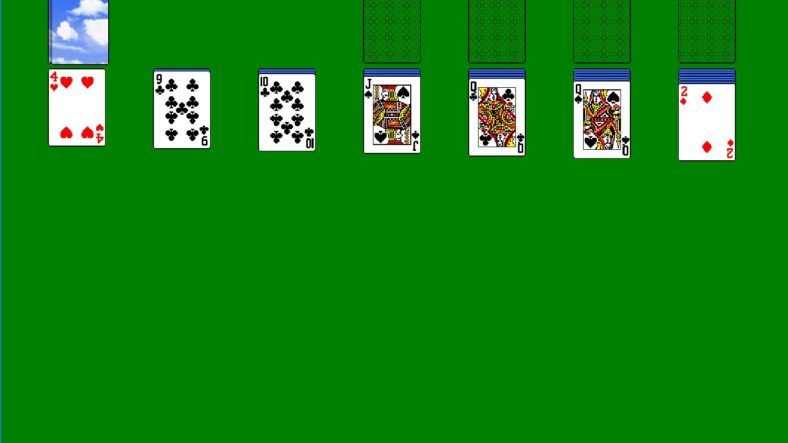 There are several types of Solitaire (Concentration, Mahjong, Peg, etc.), and regardless of which one is your favorite, you can play them all online. Also, it requires plenty of practice to master the game. But you must not worry, as anybody can do it if he or she is motivated enough to learn.

Patience or solitaire card game, as you like to call it, generally implies placing cards in a layout and sorting them by considering specific rules. Mahjong solitaire is quite different, as it’s a single-player matching game that implies a set of mahjong tiles instead of playing cards. Peg solitaire is a board game where the purpose is to empty the board of pegs by using movement and capturing. As for Concentration, which is also known as Pelmanism, Memory, Pexeso, Shinkei-suijaku, or Pairs, all of the cards are laid face down and two cards will be flipped face up over each turn. The goal is to turn over pairs of matching cards.

It’s a good idea to choose those columns with big stacks behind their current face cards when you’re aiming for hidden cards to expose. Thus, you’ll have a better chance to reveal useful cards that you can use for building piles of revealed cards.

If you don’t have a king, don’t leave an empty space

A blank spot isn’t useful, and you definitely should put a king there. Don’t clear space just because you can. Patience will reward you and grant you the opportunity to have a king to put on that spot.

Don’t move cards if not necessary

We know that it’s tempting to shuffle those cards from pile to pile and build them up slowly. However, that can be suicide sometimes, as locking valuable cards for varying colors behind lower cards isn’t a wise move. Therefore, you must avoid moving cards for no benefit.

Move cards from the column that has the most hidden cards

It’s a great method to move cards from the biggest pile of face-down cards if there are a few different moves available.

Despite the fact that Solitaire is one of the oldest and simplest card games ever, the amount of necessary strategies is surprisingly large. Feel free to tell us about your own ways of dealing with Solitaire online!