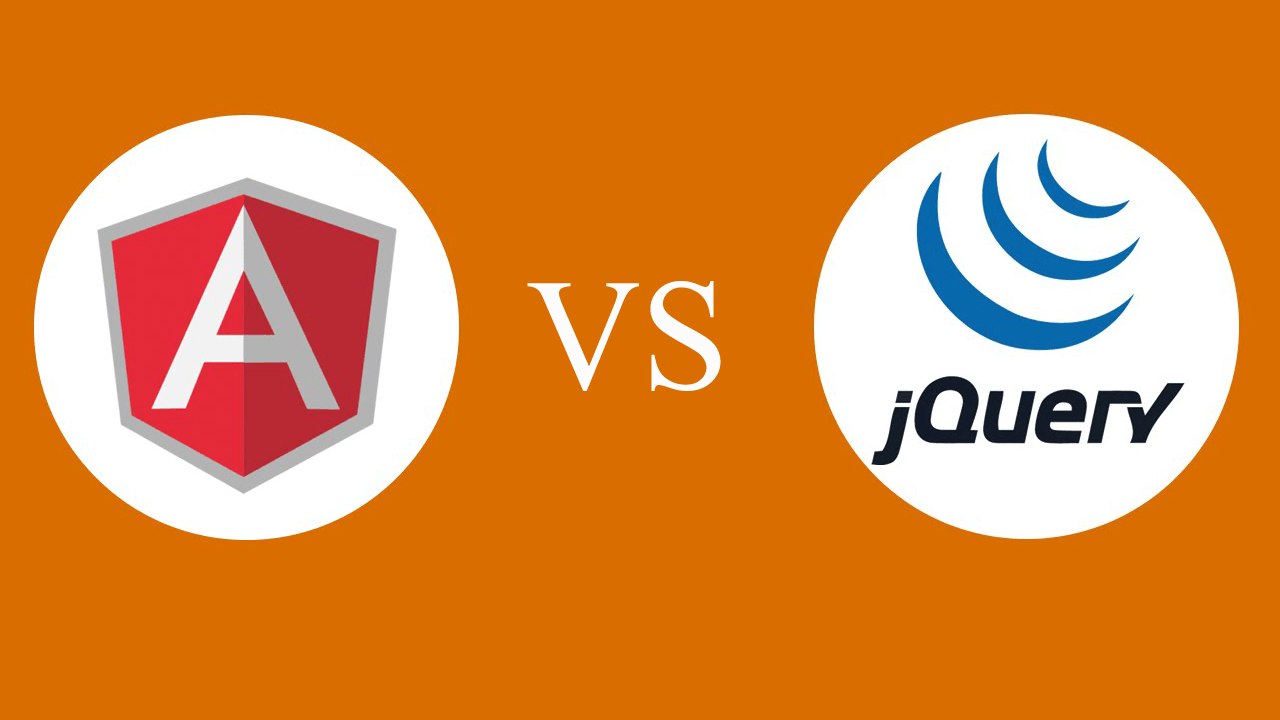 There are many web application developing platforms, but two of them stand out the most. AngularJS and jQuery are the most popular ones. Many new developers are wondering which one is the best, but today we’re going to clear it once and for all. We will pin the two platforms against each other and see which one is able of fitting the developer’s needs the best. As a disclaimer, we have chosen to compare the two in the two categories that we believe as being their biggest strengths.

The platform’s biggest strength is undoubtedly its library. The developers behind jQuery have developed its library to be a modular set of cross-browser methods. This is quite important since these methods can be used for manipulating elements, listening for events, traversing the DOM and even creating AJAX requests. Although the feature packed library is nice to have, the fact that jQuery’s library comes with a clean and intuitive API makes it truly special. The reason behind this is that new developers are able to jump straight in jQuery without needing to prepare for it.

As previously mentioned, there are many platforms such as Ember.js. and Backbone.js. AngularJS seems to be a mix of both. The building web application provides developers with a structure which helps them organize their constants, filters, controllers and more. What truly sets AngularJS apart from other web developing platforms is the fact that it sets HTML as the official template language.

Even though jQuery is a highly functional web developing framework, it pales in comparison with AngularJS. The later brings many more advantages to the tablet than jQuery does. For example, AngularJS is able to provide developers with Integration Test Runner, something which jQuery lacks. More importantly, AngularJS is able of templating, deep-link routing and supporting MVC patterns.

With that being said, we have to give it to AngularJS. This is the overall better performing platform. Worth mentioning is that a new version of AngularJS will arrive during the upcoming future and it more than likely be even better than the already existing one.