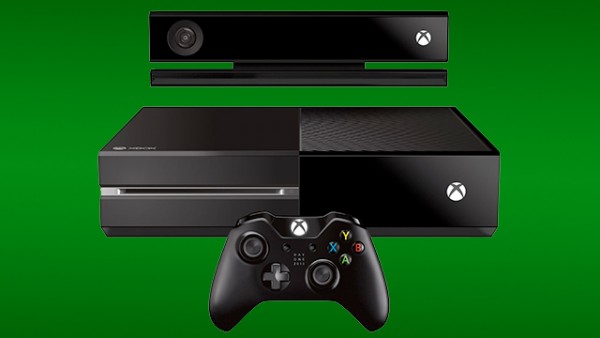 Everybody knows about the everlasting console war between Microsoft and Sony. The two tech giants are going head to head on the market every day and both of them are doing their best to improve their own gaming consoles. Recently, while Sony has been launching different edition of PlayStation 4 Microsoft has been making up for that with major software updates. It’s safe to say that one of Xbox One’s biggest advantages is that it’s supported by Windows 10 and this gives Xbox One users access to all Windows 10 Creators Updates.

Regarding Microsoft software updates, Mike Ybarra who is the Director of Program Management for Xbox announced some big news over Twitter. The official stated that the upcoming Windows 10 Creators Update will remove the highly Snap Mode feature. This raised a bunch of concerns among the Xbox One community because this mode is highly popular because it gives Xbox One users the ability to multi task at without any issues.

To respond to all concerns, Mike Ybarra came back to Twitter once again and announced that the reason Microsoft is removing Snap Mode is because this will improve the console’s overall speed while also freeing up space for “bigger things”. We can’t know for sure that Mike Ybarra meant by “bigger things” but everyone in the gaming community is speculating that Microsoft is actually working on developing a new picture in picture mode. If this proves to be true it will increase Xbox One’s multi tasking functionalities by a large margin.

Additionally, because Snap Mode will be removed, Xbox One users will be able to see a major improvement in the console’s overall performance. The biggest performance enhancement will be noticed in the Xbox One dashboard. Also worth mentioning is that Microsoft has yet to unveil all the upcoming Windows 10 Creators Update changes and we can expect additional features to be added which will make up for the removal of Snap Mode.

Nonetheless, we can be sure that even though the removal of Snap Mode riled up Xbox One fans Microsoft will supply them with another great feature. Especially since the competition between Microsoft and Sony is at an all time high and Sony is the one on top right now with its PS4 Pro and PS4 VR.