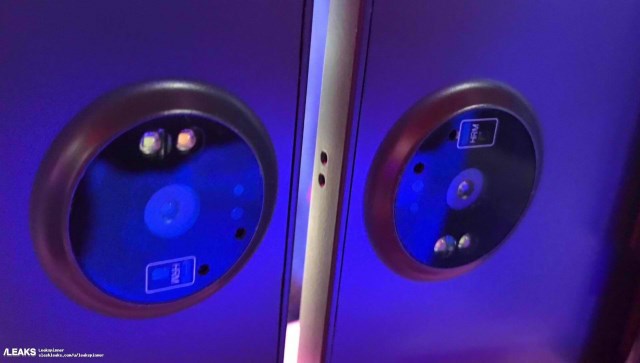 In an attempt to reaffirm the status of a major player in the smartphone market, Nokia could attend MWC 2017 edition with a high-end range model.

Already named Nokia 8 Supreme, the new smartphone is expected to offer an alternative to those that doesn’t like the Nokia 6’s specifications, already announced in a configuration motorized by Snapdragon 430 chipset.

Thus, if Nokia 6 is trying to convince only with the generous amount of 4GB RAM memory, Full HD screen of 5.5″ and the 64GB internal memory, Nokia 8 Supreme will be a true flagship, powered by Snapdragon chipset 835 or 821. Unofficial specification list includes a 4GB or 6GB RAM, 64GB or 128GB internal memory and a screen with a 5.7″ QHD resolution. 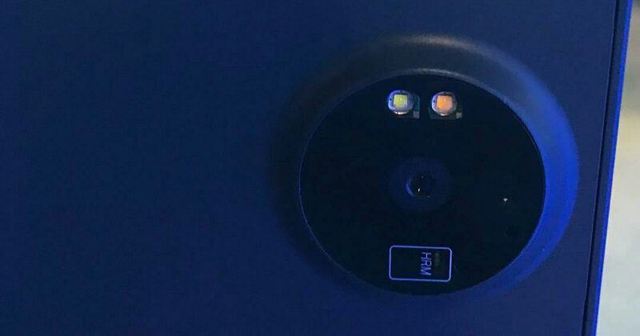 The piece de resistance, however, could be its 24mp camera resolution, equipped with Optical Image Stabilization OIS and “Super EIS”. Moreover, the design captured from the first unofficial photos reminds us of another well known smartphone with the same camera capabilities, the Nokia Lumia 1020.

Even if it is unlikely that PureView technology developed by Finns have been taken over by the “new” Nokia, Nokia 8 Supreme launch at the MWC 2017 exhibition certainly deserves all our attention.