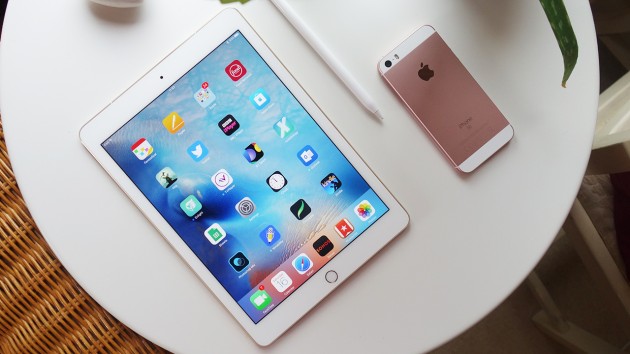 Some rumors have been circling lately that Apple is planning to market a new iPad Pro model which reportedly comes with a bezel-less 10.5 inch screen within the second quarter of this year. Apple is causing some hype among tech markets with its new generation iPhone but there are also some plans for their iPad division.

This lineup already has models with screens of 7.9, 9.7 and the more premium 12.9 inch iPad Pro but they have developed a 10 or 10.5 inch display variant for the new generation of iPad Pros. Ming-Chi Kuo of KGI Securities stated that this new device will be of the highest end and will feature their homegrown A10X chip with some other potential improvements.

Following the poor financial year that 2016 was, this year will not be so bright as well as Apple are putting all the eggs in the iPhone basket. Sales are expected to drop by 35 million units as well. Previous rumors have it that Apple will come up with a cheaper iPad which features a 9.7 inch screen, a 10.5 inch new iPad Pro and a 12.9 inch iPad Pro 2. The new model will be most likely be used in the education sector in the US.

Apple is reportedly going to unveil their new iPad models this March and hit the shelves soon after. The star of the show however will be the tech giant’s iPhone which celebrates its 10th year anniversary since its debut and is rumored to have three variants with the more premium model featuring a 5.5 inch iPhone 8 which comes equipped with OLED display and a dual-camera setup.