Home News The Elder Scrolls 6 To Be Set In Argonia 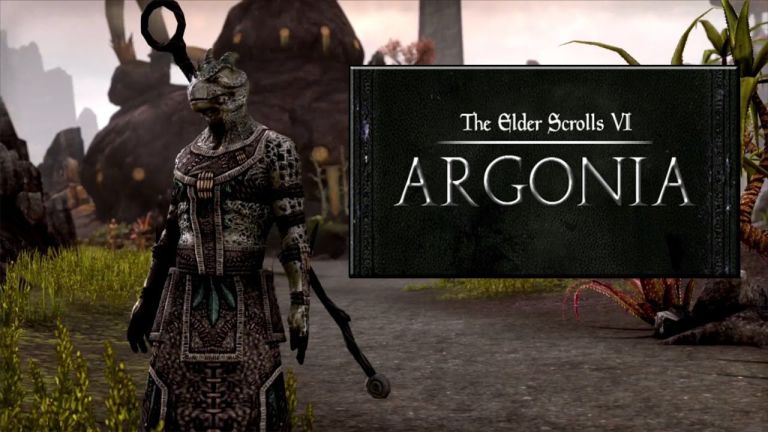 We think it’s safe to say that Elder Scrolls 6 is the most anticipated game of 2017. Bethesda has managed to create one of the longest running and most successful game franchises. In fact, the last installment in this franchise is The Elder Scrolls Skyrim and this game is considered as being the most popular game ever. With that being said, it’s easy to understand why a sixth installment in the franchise is expected to drop any time now. Today we’re going to take a look at the most likely to happen rumors and speculations surrounding The Elder Scrolls 6.

Rumors are pointing out that the upcoming Elder Scrolls 6 will be set in Argonia. This rumor has the whole gaming community riled up because Argonia is the place where the lizards live. These lizards are called Argonians and they are a playable race.

The best thing about the Elder Scrolls games is that players have the option to play however theythey want. Either be it a savage warrior that wields a shield in one hand and a sword in the other, or a mage which has the power to rain fire over his enemies. We can be sure that Bethesda is going to implement the same gameplay in Elder Scrolls 6. What’s going to be different though is the fact that it will more than likely feature base building features.

Bethesda introduced a base building DLC for Elder Scrolls Skyrim back in 2012. This feature was then implemented in Fallout 4 and it’s safe to say that players found it very entertaining. So, regarding new gameplay features we can safely say that base building is going to be a big aspect of The Elder Scrolls 6.