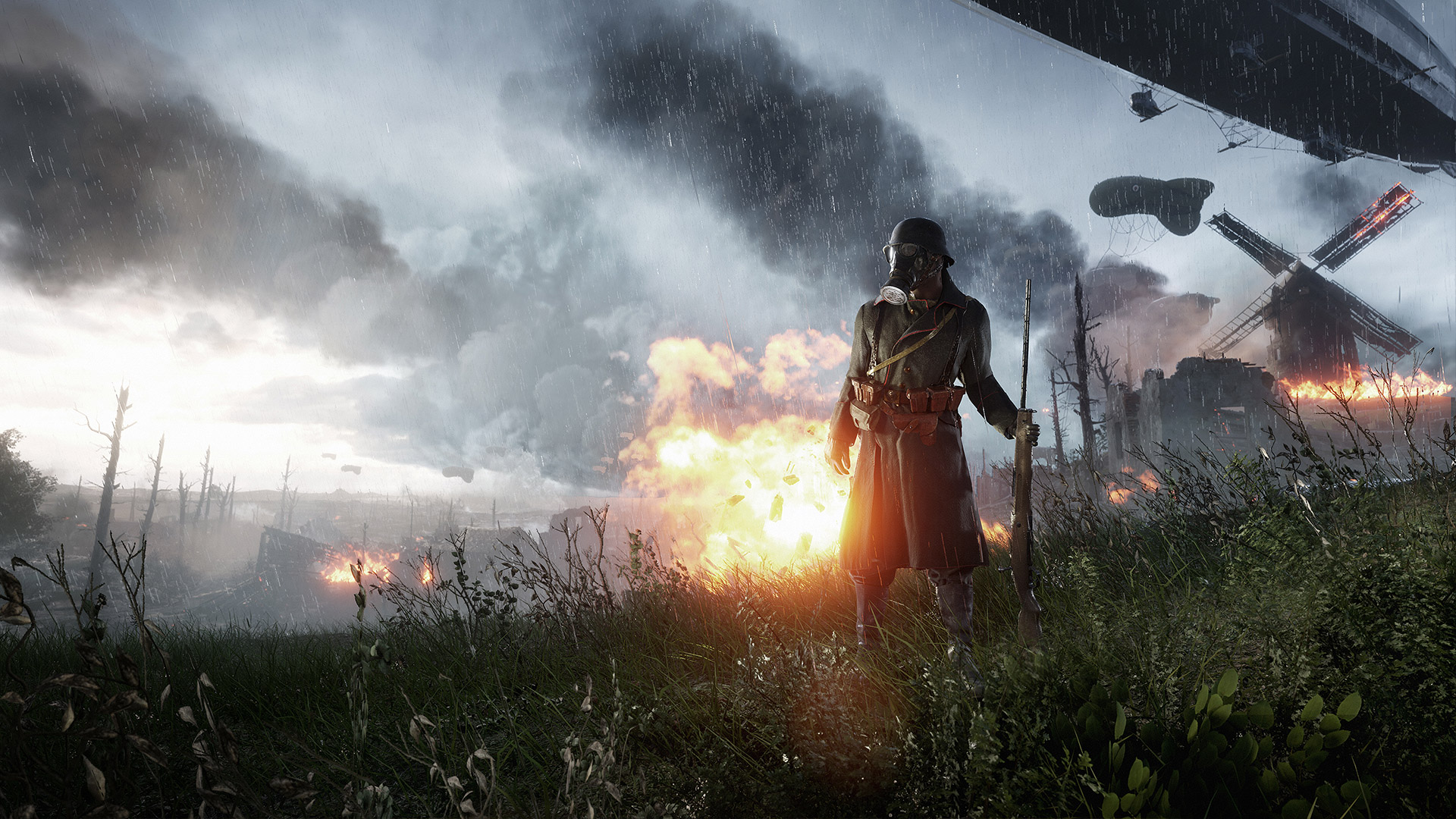 The biggest first person shooter game franchise is undoubtedly Battlefield. The last installment in the franchise is Battlefield 1. This is a cross platform game, meaning that it can be played by both console and PC players. What really makes Battlefield 1 special is the fact that DICE decided to go another route than everyone was taking. Instead of focusing on futuristic warfare, DICE create the best World War 1 themed game.

It looks like DICE’s decision was a great one in terms of sales. Battlefield 1 managed to bring huge amounts of profits to the game developer. Especially, since it was acquired by Xbox One, PS4 and PC customers. Leaving the game’s theme aside, what gives Battlefield 1 an edge over its competition is that DICE keeps rolling out new updates to it. This way, players will never get bored, and the game will not seem like a grind.

Regarding Battlefield 1 updates, DICE recently announced that it’s going to implement a Community Test Environment. This mode is very important because it is used to test experimental updates and features. Battlefield 1 players who are registered in this program will be able to get their hands on new features ahead of everyone else. The only thing they have to do is give feedback to DICE.

Additionally, DICE confirmed that a new major update is coming. This is why DICE hurried to launch CTE. The new big update is rumored to include a bunch of new features, content and this is the perfect opportunity for DICE to test out CTE.

Worth mentioning is that not every Battlefield 1 player will be able to register into this program. DICE even stated that only a select few are eligible. The game producer will manually choose some “battlefield veterans”. These veterans will receive special codes from DICE and only with these codes they can sign up in the CTE program.

Additionally, the rest of the Battlefield 1 community is able to register only through the use of Battlefield 1’s iOS and Android apps. We should mentioned that even though users might download the app and register, they are not promised CTE membership.