Home News Are AI and Cybersecurity 2017’s most sought after? Here are the Top Startup Topic to look out for 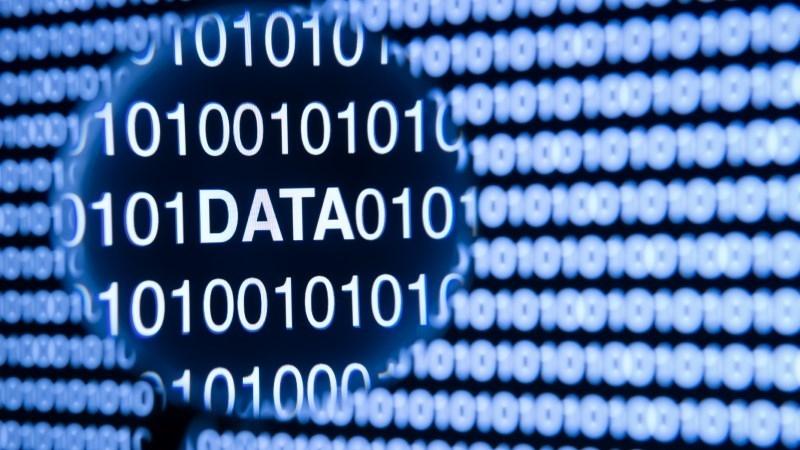 Startups can be very profitable or overshadowed completely, depending by what kind of activity of service they are focusing on. Whether we’re talking about a fully-grown organization or fresh initiative barely out of its “project diapers”, every business is almost solely identified by its means of occupation.

So, you want to get a startup rolling? The first question that comes after you’ve made that decision is without a doubt “what will this startup do?”. That question is one every aspirant should inspect thoroughly, as it can define the success of the entire operation. Popular trends are one of the factors that can strongly dictate how the rest of the world reacts to what you have to offer. In this article we’re going to look at what the projected top startups for 2017 are, and what most people will be looking for in the year ahead.

Cyber terrorism has been a problem for quite some time, but 2016 was an absolute pinnacle in that regard. What we mean by that is that cyber-attacks, threats and ransoms have been at an all-time high last year when a case of said issues would be in the news constantly. There were a lot of factors that led to security vulnerabilities within important companies or institutions, but the results were the same, with threats such as ransomware making headlines as a result. Cybersecurity companies that stepped up last year managed to garner a lot of attentions and succeed by being the solution that was needed at that given time. That being said, 2017 promises the same high level of attacks. Getting a Cybersecurity startup going now would surely net you some deals you might not have been able to get on in a time of peace and quiet.

Artificial Intelligence is probably one of the predominant elements found in sci-fi movies dating even 40 years ago. The concept of man-made machinery that can “think for itself” is becoming more and more a reality nowadays, with the first steps in that direction already being made. Reports put AI on top the lists for most sought-after occupations. There are also reports of schools that have started adopting AI as a course, or that have incorporated AI related projects into their program.  There are limitless possibilities when it comes to institutions, companies, organizations, etc. that can benefit from powerful AI implementations. But, as we’ve seen in many of those movies we mentioned earlier, AI should be approached with caution.

We live in a day and age where digital technology is all around us. You could even go as far as saying that most traditional services now have a digital alternative to them. Being able to incorporate these modern trends and ways of doing things are essential for any thriving business. “Adapt or get left behind” is a reality many enterprises find out about the hard way. Having a startup that works and helps businesses “digitalize” and cloud-port their operations can be quite beneficial for both parties.

The recent advances made in virtual reality makes the entire technology an affordable and fruitful concept to base your operation around. With an ongoing thirst for more potent and intricate VR solutions, a VR startup can easily find its place in a prosperous market that is far from oversaturation.

Wearable gadgets such as smart watches have been around for quite a while now. Starting out as just a fade that died down pretty quickly, smart wearables seem to be making a comeback as we have seen in 2016. And if that’s any indication, a wearable gadget startup could find the golden goose in 2017 with ease.