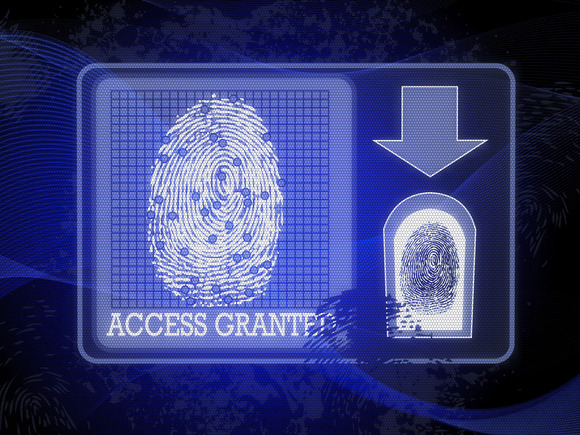 The future is here people Australia wants to completely overhaul its passport checking system by opting for facial recognition systems instead of passports. Australia’s Department of Immigration and Border Protection have stated that their goal is to remove the classic paper passports in airports and develop a new biometric scanning system. This new technology is reportedly going to scan the face, fingerprints and iris thus making sure that there aren’t any errors.

This means that travelers could arrive to any of Australia’s airports and they won’t be needed to have any human interaction, they would just be scanned instead. Additionally, this system will make the arrival experience seamless and will also help airport officials identify internationals. This is rather important because being able to identify passengers which are on a “watch list” will increase airport security significantly.

Worth mentioning is that a couple of airports have been already using a system which automatically checks passports so that passengers don’t have to stop and identify themselves. While this works just fine, Australia’s taking it to the next level. In fact, Australia’s officials have confirmed that this system will be implemented during the upcoming years.

This new biometric technology will be first tested at the Canberra airport in order to see if it somehow malfunctions or if it will work accordingly. The reason why the Canberra airport has been chosen is because there’s lower passenger traffic there in comparison with Sydney and Melbourne.

The only downside to this system is that airplane passengers might have to spend extra amounts of time waiting for their baggage. The reason behind this is that even though the biometric system will not require them to be stopped, the plane’s baggage carriers still have to move around the items to the baggage carousel.

John Coye, which is the head of Australian border security, stated that if their plan was reduced to a few words it would sound like this “literally just walk out like at a domestic airport”. Additionally, we can be sure that other countries will follow in Australia’s footsteps if this system works smoothly. Also worth mentioning is that internationals will still be required to carry their passports around because they will need it to get back into their home country.