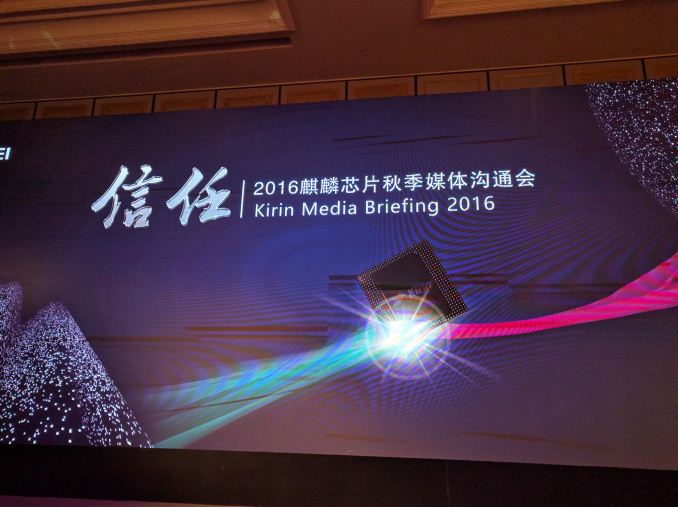 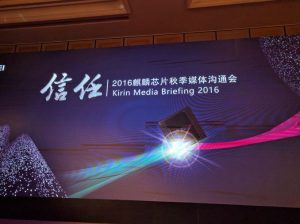 Unveiled at an event in Shanghai, China, the Kirin 960 is a new high-performance chip that uses four of ARM’s new Cortex-A73 cores and four low-powered A53 cores. It also happens to be the first processor to ship with the Mali G71 MP8 GPU which should offer up better gaming performance and graphics; thanks to a 180% speed increase over the outgoing T880.

Huawei also demonstrated the performance of its new processor by testing the Kirin 960 powered device with the Samsung Galaxy Note 7 ( RIP ) and Apple iPhone 7. Out of the top 14 apps used by the Chinese company, 13 apps are opened faster on the Kirin 960 powered smartphone. While the Apple A10 performs better in single core test, the Kirin 960 outperforms all the other processors in multi-core test. As this new processor supports LPDDR4 RAM and UFS 2.1 storage standards, it can offer much better read and write speeds. Talking about the cellular connectivity, the Kirin 960 comes with quad carrier aggregation (4CA) which combines RF carriers at the device to increase the internet speeds. Compared to 3CA, the device with 4CA can reach speeds upto 600Mbps.