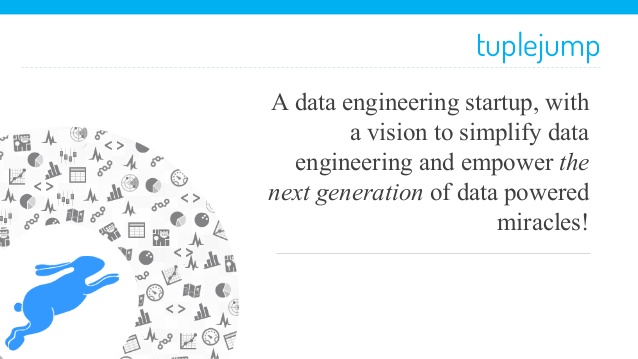 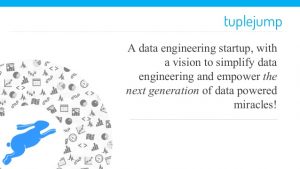 Cupertino giant has officially acquired an Indian Start-up company, Tuplejump. Tuplejump is a Hyderabad-based machine learning startup that help companies to store, process and visualize big data with its unique software. It is only a known fact that Apple buys smaller companies from time to time, but most of such details are not made public.

Tuplejump co-founders Rohit Rai and Satyaprakash Buddhavarapu shared on their LinkedIn profiles that they stopped working on the startup in April and joined Apple in May. Tuplejump developed an open-source search indexing system, Stargate which works with data stored in Cassandra and relies on the fundamentals of the Apache Lucene full-text search software. We heard rumours that Apple bought the company as they were particularly interested in “Filodb”, an opensource project that Tuplejump was building to efficiently apply machine learning concepts and analytics to massive amounts of complex data right as it streamed in.