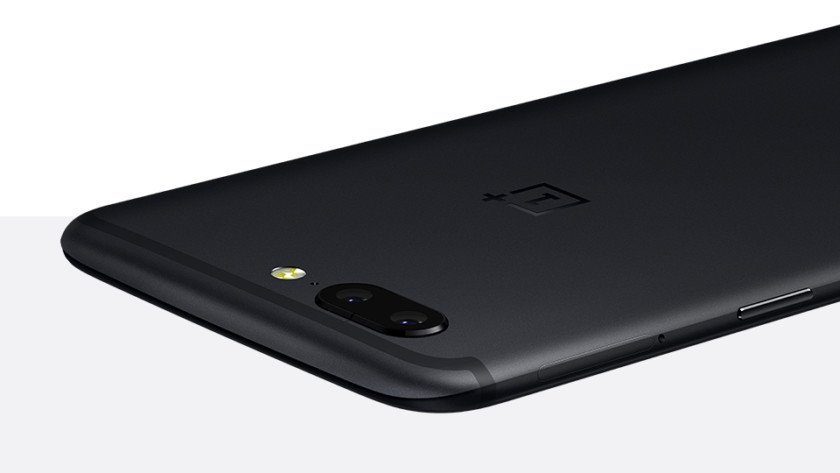 The Chinese-produced OnePlus 5 smartphone has been the topic of many discussions even months before its launch. And when it finally launched not too long ago, it seemed to have been worth the wait. The OnePlus 5 is easily one of the best smartphones of 2017. But does it have a stability issue? The smartphone’s own OxygenOS is currently receiving its second update in just one week, which can potentially raise quite a few red flags for its users.

So, what’s this all about? Why is the OnePlus 5 already receiving a second software update? The new update comes under build number OxygenOS 4.5.3 and has 54MB in size. The new update doesn’t change a whole lot, but it does offer a few odd tweaks here and there. Thus, the OnePlus 5 now has some performance improvements, bug fixes and an overall better stability.

The new update also comes with a few changes as far as the device’s camera is concerned. On top of that, the Google Translate feature now works better, Wi-Fi connectivity is also better now and the OnePlus5’s expanded screenshot feature has been fully fixed and optimized. So, the update comes with minor tweaks that have major effects.

This also raises a new question: was the OnePlus 5 released too soon? Was the phone’s entire system not stable enough to come to the general public? Well, we personally think that that’s not the case here. Instead, all these updates show that the Chinese company OnePlus cares about the products they put out on the market and, as soon as flaw is known, they try to fix it as soon as possible. These bugs and oddities happen with most smartphones after their launches, so the OnePlus 5 is not at fault here.