Home Mobile Phones Nokia 6 to be Launched in U.S. Next Week 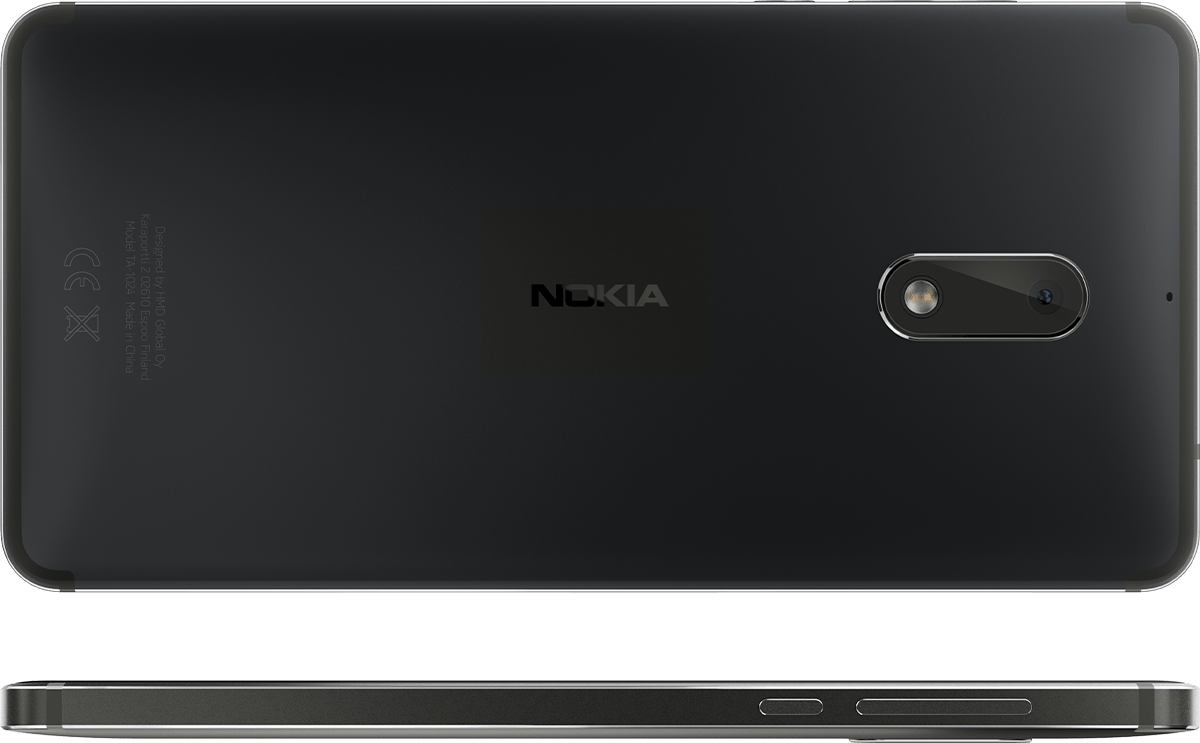 HMD Global has finally confirmed that the Nokia 6 will hit the U.S. stores on July 10, 2017. It seems that the smartphone will also be released in two additional colors to the lineup sold in the U.S., but this will happen sometime later this summer.

We have to mention that the Nokia 6 that will be sold officially in the “U.S.” will be cheaper than in China, but at the same time it will come with less RAM than on some other versions.

HMD Global is the company that owns right in producing smartphones and tablets under the Nokia brand. In fact, the Nokia 6 is currently one of the most “advanced” smartphones that are offered by the mentioned company.

The Nokia 6 comes with a 6000-series aluminum uni-body with some flat edges that made from a single brick of aluminum. In order to apply color on the chassis is anodized two times and then polished five times in order to make the case look perfect. The company is offering the Nokia 6 in matte black, silver, copper and blue. When it comes to the display it has a 5.5-inch FHD IPS one, which is protected by Gorilla Glass 3.

The handset features a Qualcomm Snapdragon 430 SoC chipset formed from a quad-core Cortex A53 CPU clocked at 1.4GHz, an Adreno 505 graphics card and 3GB (4GB in China and Global SKUs) of LPDDR3 RAM. It has an internal storage of 32GB (64GB in China and Global SKUs), which you can expand up to 256GB using a microSD card. The handset is powered by non-removable battery of 3000 mAh, which can keep the handset alive for 18h of talk time.

The Nokia 6 sold and black color models will be available for only $229.99 from Amazon starting from July 10, 2017. However, the copper and blue colors variants of the handset will be sold starting from August 18, 2017.