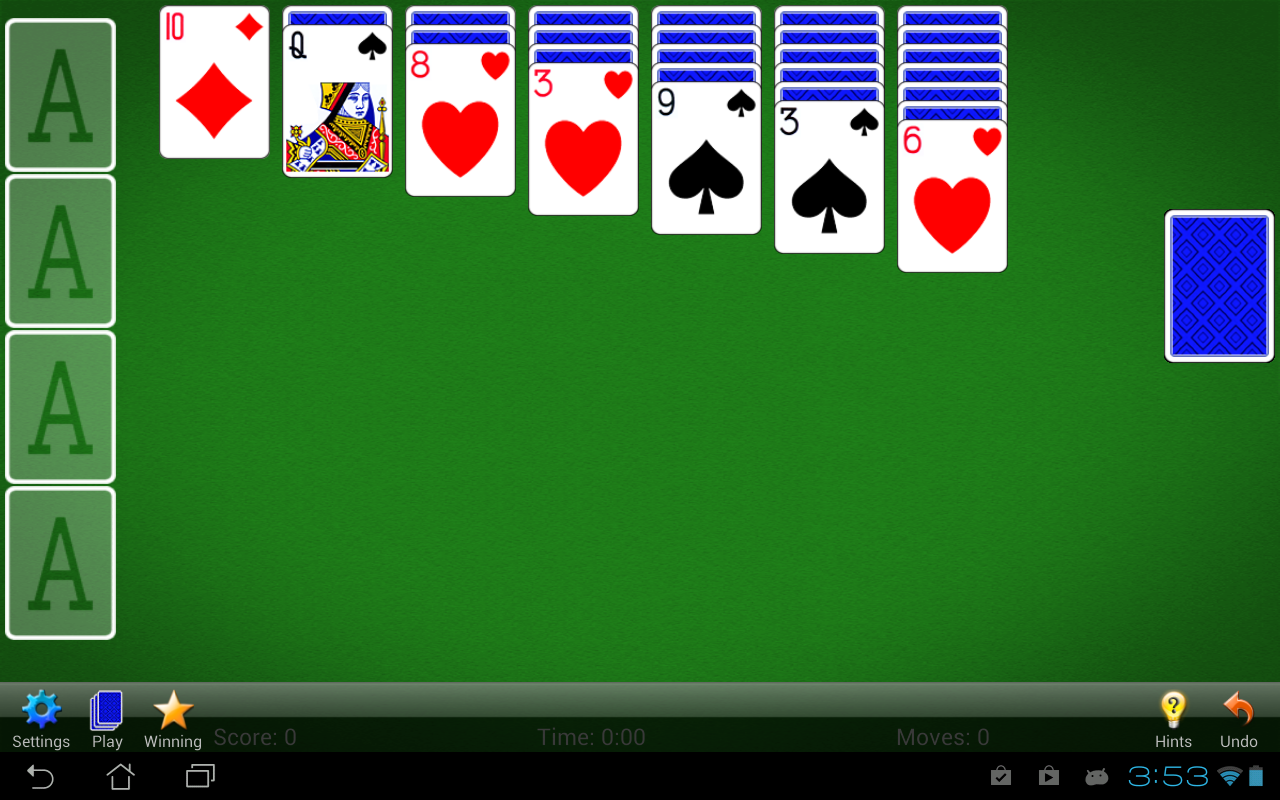 In life, there are generally two types of people: the ones that have gotten a chance to play Solitaire and the ones that are thinking about it. Solitaire is one of the most popular computer games ever made. Even though you can easily play the game with a physical card deck, its fame came from its addition to Microsoft Windows back when people were just starting to learn about computers and own desktops.

Are you one of the people that never really understood why Solitaire is so popular? If it’s so and you are interested to find out why so many people spend their time playing this game, all you have to do is keep reading. By the end of this article, you might even find yourself looking for ways to play Solitaire yourself.

The good news is that it’s very easy to get Solitaire, in case you don’t already have it pre-installed on your computer. If you don’t have it installed (you should check to make sure) or you just want something you can take on the road, you can even go for the mobile version of Solitaire. You can get Solitaire for Android app or iSolitaire for iOS app, both courtesy of MobilityWare. So why should you play Solitaire? Here are the top reasons:

Solitaire can be the perfect way to pass time. Most games and applications that people use are effective but aren’t optimal for spending time in a room full of strangers for example. If you’ve ever had to sit in a waiting room with no headphones, you’ve probably had to quickly mute the app sound as it launched so you wouldn’t bring it to everyone’s attention that you’re playing something. That takes away from a game, but Solitaire can be played just as well without sound since it’s a simple card game.

It’s good for your brain

The brain is a muscle just like any other, and just like any other muscle it needs to be trained. The way to do this is by challenging it and that’s exactly what Solitaire does. The game looks very easy from a distance, no doubt. But when you dig deeper you will find that you actually have to put in hard work to beat the game. The concept of the game isn’t really that complicated but as you have probably learned by now, less is more sometimes. You will find yourself spending hours and pushing your mental capacities further just to get one step closer to reaching the Solitaire goal, which is pairing all card with their group in order to make suites.

Nowadays, even the smallest mobile games have you invested in a deep, emotional story. That can be inconvenient when you’re just trying to have a little fun while you’re waiting for your bus. Solitaire is a simple card game that is as fun as it is stripped of all commitment. You can seamlessly start and pause games without feeling any kind of guilt or loss. If you want to continue later, just put the game in the background and put your phone back in your pocket.