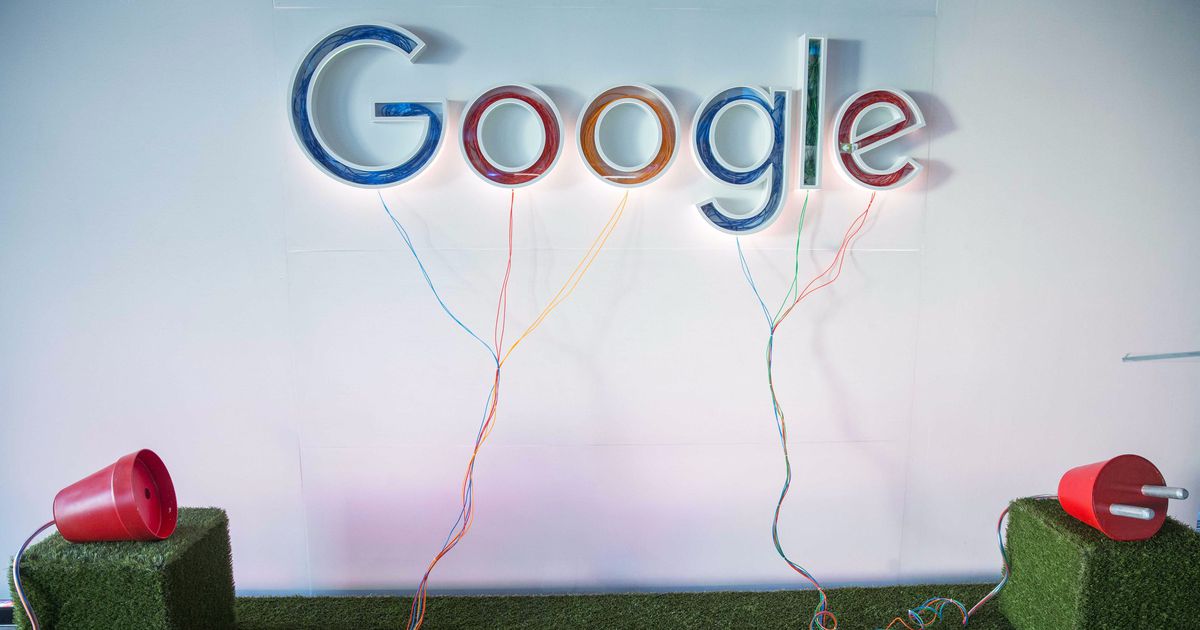 Google has announced a new application for computers to help file synchronization and backup in the cloud using storage on Google Drive. Basically, Backup and Sync from Google is the new Google Drive for desktop computers and is due to launch at the end of June. This seems to be a solution for ordinary users, however, those who use Drive on Gmail accounts are still linked to the old service, at least momentarily.

What Google is trying to do with Backup and Sync is to convince users to use its storage service and give up OneDrive functionality on Windows or iCloud on macOS. While on Windows users will be easy to be convinced, since OneDrive is not an implicit application on many of the smartphones on the market, on macOS, where most users use iPhone, they will probably be more difficult to attract.

The application can sync some folders or bookstores stored locally with Google Drive or other folders, giving you access to the same content regardless of the computer you’re using. The release of this application version will take place on June 28.

Business Suite G users will in the future receive a new service called Drive File Stream, to be released before the end of 2017. It will be optimized for large file synchronization that can be accessed by multiple users. Those who want to test the Drive File System can register for access to the Early Adopter Program right now.