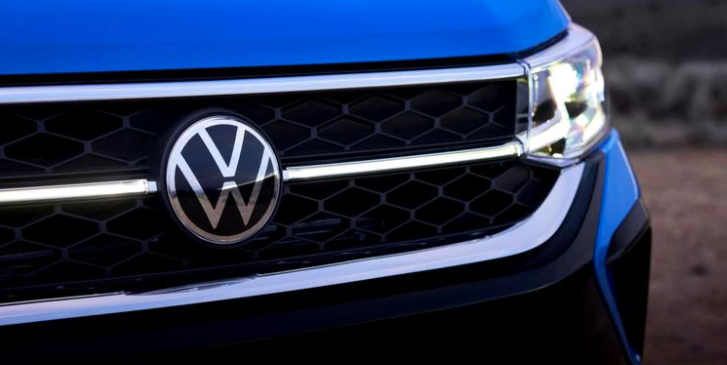 We already know about how Tesla activates much-coveted features by fans, such as the option for autonomous driving, based on the payment of a tax that does not provide technical changes to the electric cars already sold. Volkswagen intends to take this strategy even further, activating certain very coveted equipment and already supported by the technical equipment offered by future car models, based on the purchase of a season ticket.

Basically, the plan is to recoup the cost of very expensive equipment, such as the autonomous driving function, leaving all buyers of Volkswagen cars to pay for them, jointly, when purchasing the desired car. Furthermore, whoever wants to effectively benefit from them, all that remains is to activate them through software on the personal car, purchasing the entire facility, or paying a subscription.

The idea is that some of the cutting-edge technologies offered by the new generations of cars you may not need all the time. For example, the autonomous driving function may not be particularly useful in the context of a daily commute of 2-3km to work, but it could considerably reduce your level of stress and fatigue when you go on holiday at sea / mountain in neighboring country. According to Volkswagen, a fee of 7 euros / day for activating an efficient and safe autonomous driving mode would not be an exaggeration, if you opt for this facility occasionally.

Although not yet presented as an inevitable outcome, switching optional car features to a subscription-based model seems increasingly likely, with BMW, Mercedes-Benz and Audi already expressing interest in the business strategy already used by rival Tesla.

In the end, it can be an advantage for the end consumer, in the sense that it is more desirable to be able to add “features” to the car you already own, than to be resigned to the poorly equipped car you chose for lack of of money.