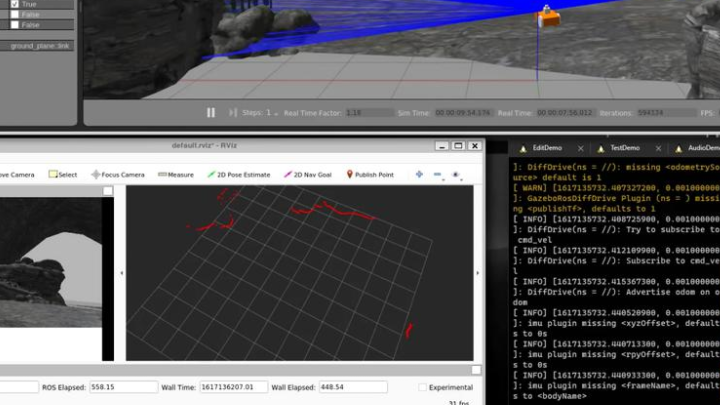 Microsoft is about to “formalize” the friendship between Windows and Linux ecosystems, enabling support for the native running of Linux GUI applications under Windows 10.

In short, this means that you will be able to install and use applications originally created for the Linux platform, without encountering penalties on the performance and compatibility side.

Many years ago, former Microsoft CEO Steve Ballmer characterized Linux and open source platforms in general as a cancer for the software industry. Today, the company has embraced both and even expanded them, acquiring GitHub and allowing applications to run under Windows almost like a native Linux OS. The latter, officially called the Windows Subsystem for Linux (WSL), is probably one of the best and most impressive evidence for the reconciliation achieved between the two platforms, once great rivals.

WSL simply began as a way for Linux developers and system administrators to access their favorite tools without having to resort to sophisticated solutions to run an entire Linux installation in a virtual machine, or to give up Windows altogether. . WSL2 allowed the installation and use of Linux distributions almost without changes, but under the constraint of using only the command line and tools accessible in text form. Surprisingly, developers have found ways to avoid this limitation to run GUI applications, but not without complicated configurations and warnings. But from now on, this restriction will also disappear, with Microsoft adding the necessary means to launch and run Linux GUI applications without intermediate steps. Even better, this configuration includes support for audio, both playback and recording, as well as OpenGL for GPU access. Theoretically, you will be able to install even run games for Linux, not that too many would be released exclusively for this platform.

The new WSLg extension is currently only available on Windows 10 Insider Preview build 21364, but will be officially released with the next major revision of Windows 10. Those interested in seeing how it works can take a look at the WSLg source code on GitHub, which Microsoft provides it as open source software.