The Chinese company LeEco will be launching their flagship smartphone, namely, LeEco Le Pro3 (2017) today. An official press render showcasing the smartphone has surfaced on Slashleaks. 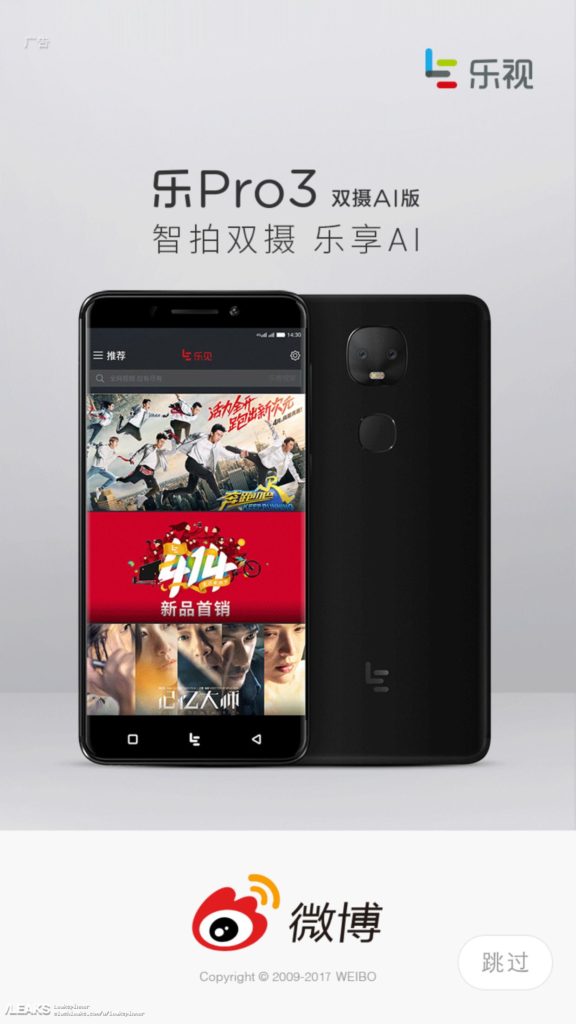 According to the picture, the smartphone will come with a dual rear camera setup along with dual-LED, dual-tone flash. Since bezel-less phones are the next big thing now, the LeEco Le Pro3 will sport minimal bezels and curved display.

The smartphone will also rock a fingerprint sensor at the rear end, along with a logo of the company at the bottom. Moving on to the front of the device, it has three capacitive keys, overview, home, and back, respectively.

If the rumors are to be believed, the upcoming LeEco flagship will pack Snapdragon 835 chipset and 6GB RAM. The display is said to be a 5.5-inch Full HD or QHD display. The device will run Android Nougat out of the box. 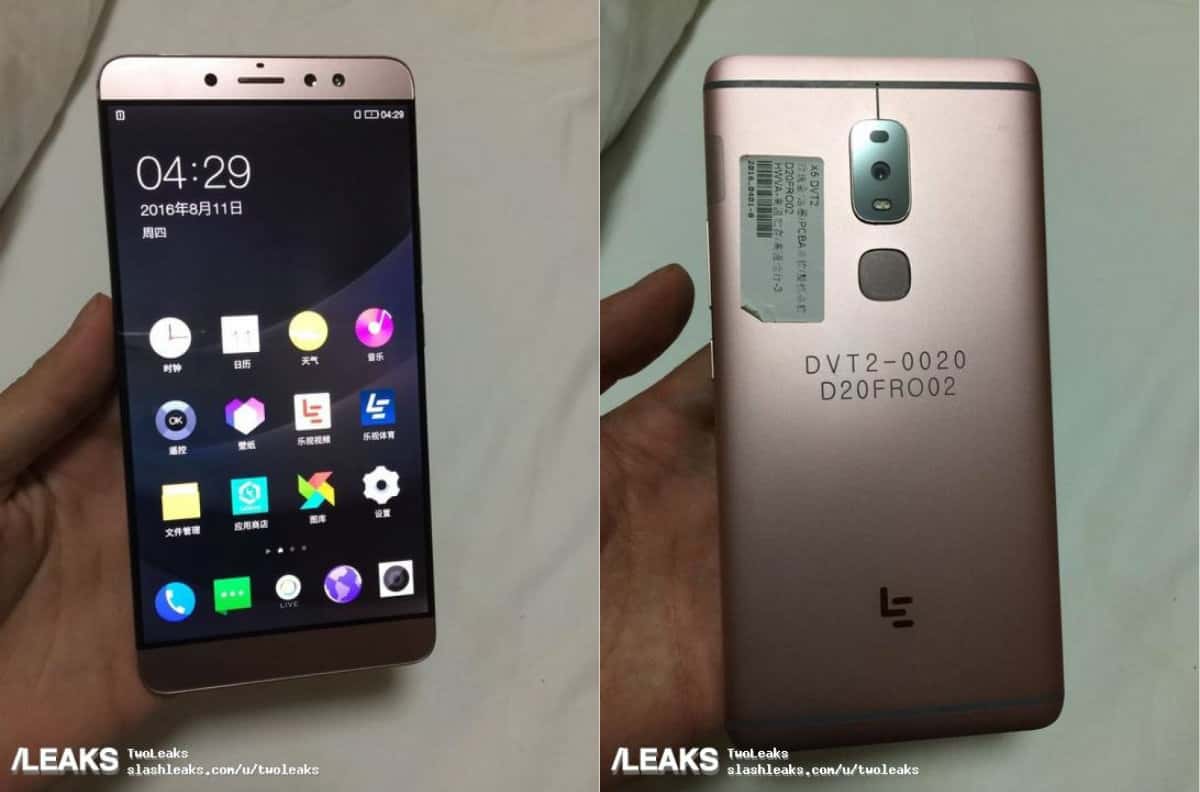 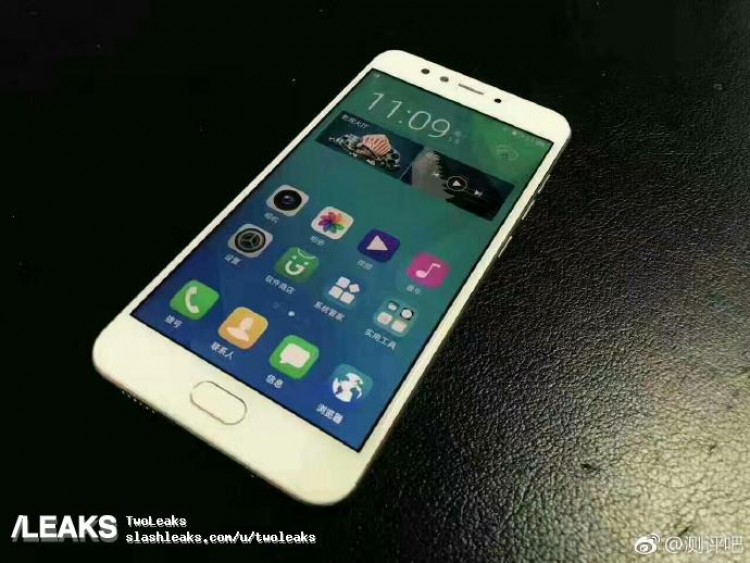 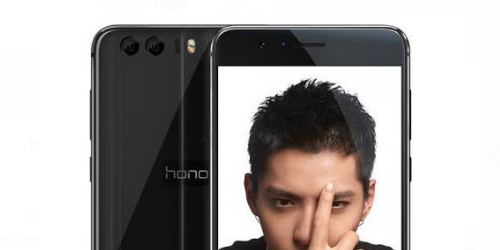 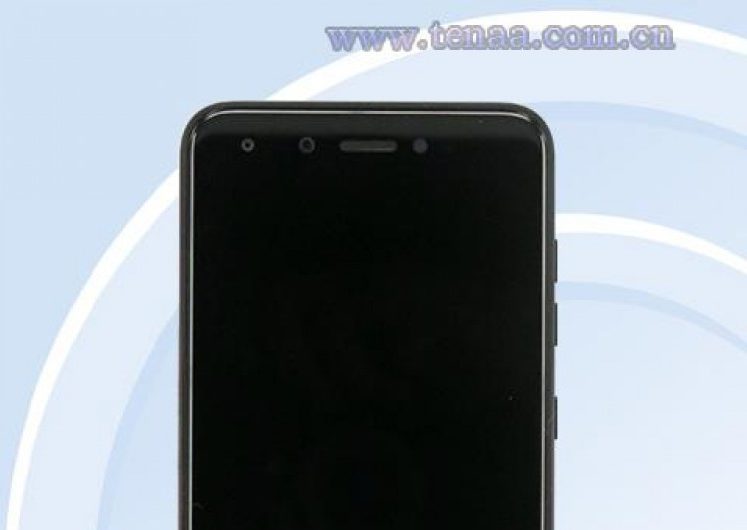