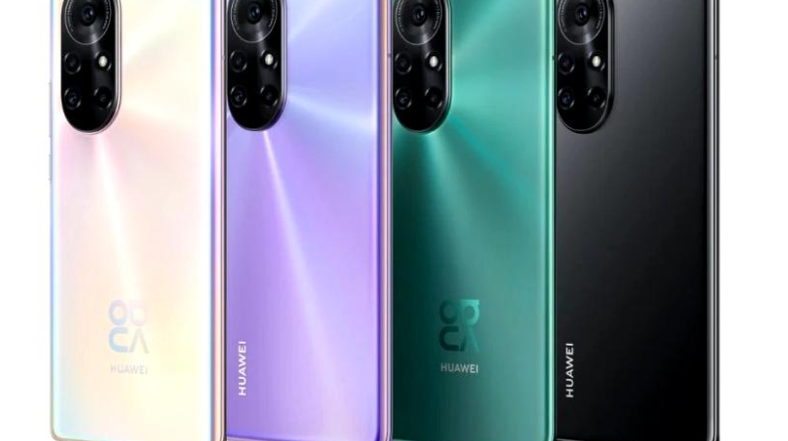 Huawei’s Nova series has always proved to be a cheaper alternative to the P and Mate series flagships, with top specifications, but small compromises in some respects. The same seems to be true now with the new Huawei Nova 8 Pro 4G. It seems that Huawei is only now feeling the effects of US hardware restrictions, launching phones without 5G, because it can no longer buy or produce chips for new generation networks.

Huawei Nova 8 Pro 4G is a new variant of the model launched in December, but which also receives some improvements, which will probably compensate for the lack of 5G connectivity. For example, the screen, which uses a 6.72 ”OLED panel with a resolution of 2,676 x 1,236 looks similar at first glance, but offers a refresh rate of 120 Hz, compared to 90 Hz on the 5G model. In fact, this is Huawei’s first phone with a 120 Hz screen, the company using 90 Hz on the top variants of the past, citing better autonomy.

However, because the new model uses a 4G modem, which has low power consumption, the phone can now use a faster screen, without affecting the autonomy.

The hardware configuration includes a Kirin 985 processor, the same used on the Nova 8 Pro 5G, but with a 4G modem. It also retains the 8 GB of RAM and 128 or 256 GB of internal storage. The camera is based on a 64-megapixel main sensor, an 8-megapixel secondary sensor for the ultrawide camera, while two other 2-megapixel sensors are used for macro photography and depth calculation. On the front we have two other cameras: 16 and 32 megapixels (wide / ultrawide).

What the top models have and the Nova 8 Pro 4G does not have is wireless charging. However, it charges quickly at 66W using the adapter in the package, allowing the 4,000 mAh battery to be powered from 0 to 66% in just 15 minutes. Full charge takes 35 minutes.

Nova series models have been launched before and outside China, so there is the possibility to receive Nova 8 Pro 4G in Europe as well. Currently, the phone is launched only in the company’s home country. There is currently no official price or date when the phone arrives in store offers.