Following the US-imposed blockade, HUAWEI was forced to invest heavily in its own AppGallery, an alternative mobile app ecosystem created as a Play Store alternative. According to data provided by the Chinese company, the platform already has 2.3 million registered developers, up 77% from last year and a diverse global audience of 530 million monthly active users.

The platform also recorded an 83% increase in the distribution of applications, reaching 384.4 billion downloads in 2020. Games are the main promoter of this growth, the boom being over 500% compared to last year.

The news comes after Huawei Consumer Business CEO Richard Yu communicated the company’s vision to transform AppGallery into an open and innovative application distribution platform, accessible to consumers around the world. In fact, Huawei states that it works with local and global developers to bring relevant applications to users.

Among the major victories trumpeted by Huawei AppGallery are the HereWeGo and Volt applications in the transport industry, LINE and Viber in the communications sector and other popular applications such as Booking.com, Deezer and Qwant.

“At the end of 2019, there were 25 countries around the world that had over one million AppGallery users. This number has now risen to 42 and we continue to see strong growth in the markets of Europe, Latin America, Asia Pacific, the Middle East and Africa.

It’s not just about quantity, and the fact that the number of applications integrated with HMS Core has doubled in one year shows that more developers choose Huawei AppGallery to stimulate innovation and provide better and unique user experiences.

Samsung announces Galaxy Unpacked event, where it promises “the most powerful Galaxy device” 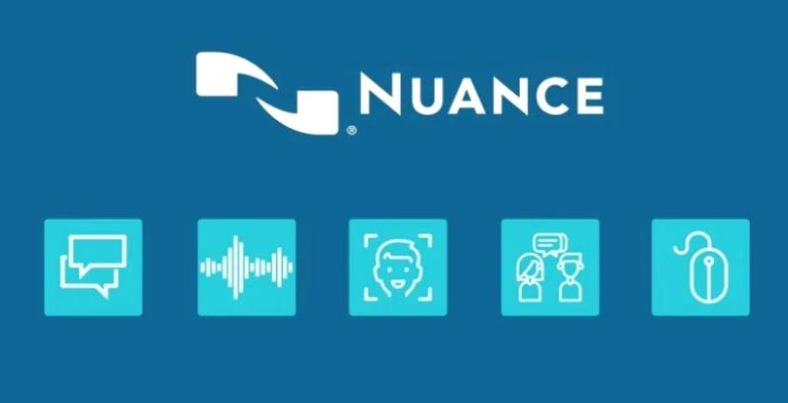 Microsoft acquires the artificial intelligence company behind the Siri assistant 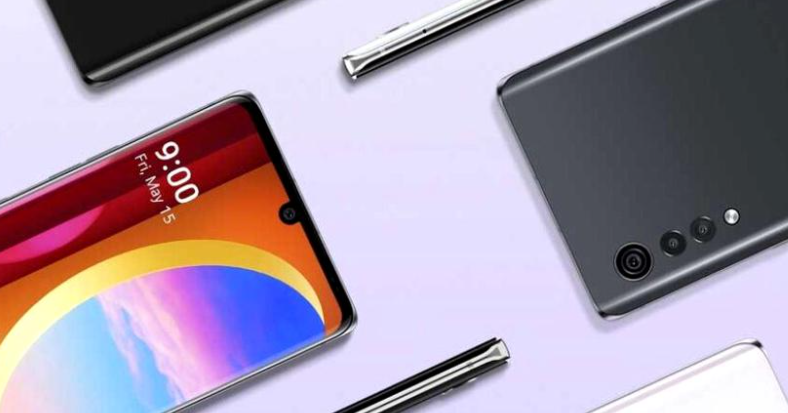 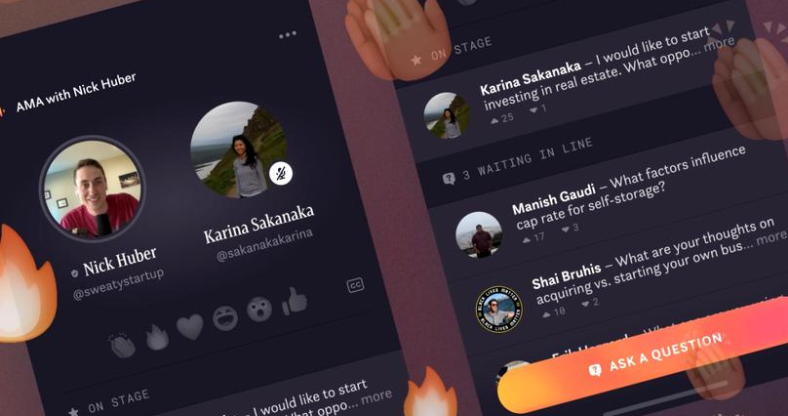 Facebook has launched a trial version of Hotline, its alternative to Clubhouse