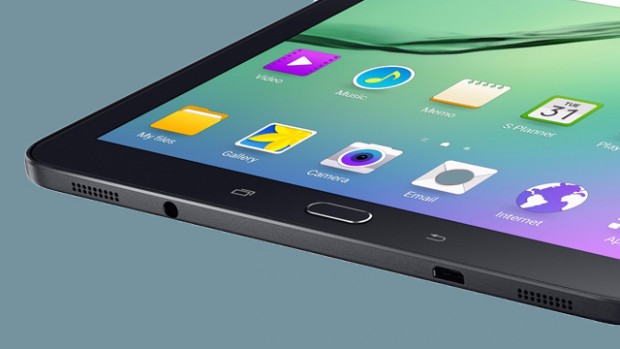 There’s a small segment of tablet fans, and Samsung is among their top preferences. The Galaxy Tab S2 made its appearance in 2015 and initially, it ran on Android 5.0.2 Lollipop, but later, it was upgraded to 6.0.1 Marshmallow. It seems that the South Korean company is planning to release Android 7.0 Nougat for it, as the tablet was spotted the latest version inside Geekbench’s online database.

This could be a hoax, because it’s not that difficult to falsify a model number on a benchmarking site, but it could be true, although Samsung hasn’t revealed the Nougat roadmap for its tablets. But, given the fact that the Tab S2 is a premium Android tablet, it’s worth taking this possibility into consideration. At MWC 2017, Samsung is expected to launch the Galaxy Tab S3 with Nougat out of the box, which appeared on GFXBench benchmark listed as SM-T825. Its specs include: a 9.6-inch display with a resolution of 2,048 x 1,536 pixels, a Qualcomm Snapdragon 820 processor clocked at 1.2GHz, 4GB of RAM, 32GB of storage and a 12MP rear camera.

If Samsung will bring Nougat to this tablet, it will have plenty time (until September) to make sure that the OS will run flawlessly on the Tab S2. Currently, the latest operating system is installed on 1% of all active Android devices and soon it will roll out to more of Samsung’s smartphones and tablets.