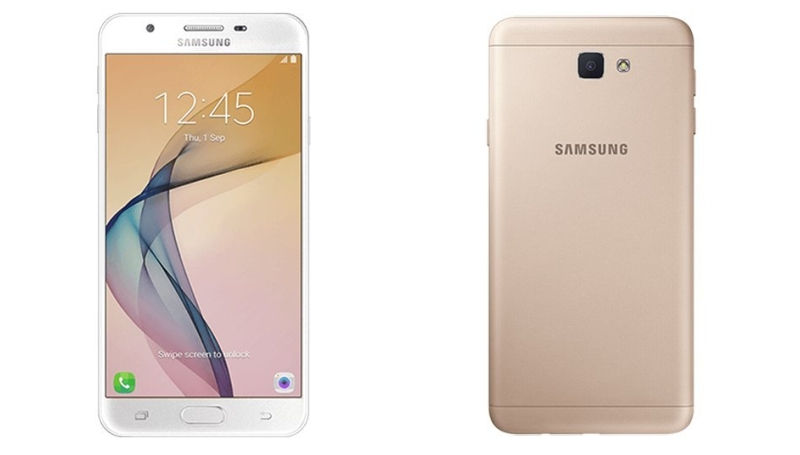 Google is known for putting a high price on security. This is why the company keeps on rolling out a new security update every month. The best thing about this is that all Android powered devices are benefiting from this even though Google might not be directly managing them. Recent reports are showing that Galaxy J7 Prime has started receiving the February Android security bulletin.

Samsung is renowned throughout the world for being the biggest tech manufacturer. With a huge developer team like the one Samsung has, it shouldn’t come as any surprise to anyone that the South Korean tech giant keeps its devices up to date. It looks like the update has reached only Indian residents for now. This will surely change during the upcoming days.

Additionally, we can be sure that North American and European residents are the next ones in line. Samsung has yet to confirm when will the update arrive but we can expect it to arrive before February ends. Worth mentioning is that this update is quite important. Even though Google puts a high price on security, some threats still manage to slip through the cracks.

As a refreshment, Samsung Galaxy J7 Prime ships with a 5.5 inch PLS TFT panel. The display has a resolution of 1080 x 1920 pixels and a pixel density of 401. Additionally, the display is also coated in Corning Gorilla Glass thus making it very resistant.

The device is powered by Samsung’s own octa-core Exynos 7870 processor. The chipset has been clocked at 1.6GHz and it’s been coupled with a Mali-T830MP2 graphics processing unit and 3GB of RAM. This smartphone is quite impressive from a hardware performance point of view.