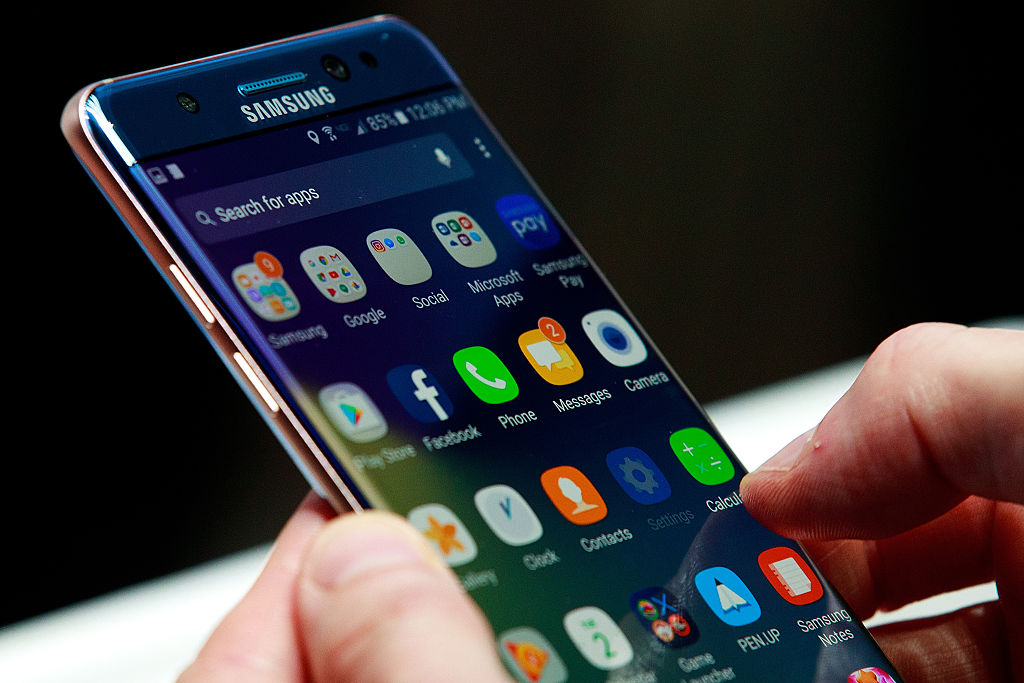 The South Korean manufacturer managed to launch a bunch of successful devices all throughout 2016. Obviously everyone knows about Galaxy S7, but there is another Samsung device that’s quite popular. We are talking about J7 Prime (2016). This smartphone is being used by millions and it’s considered as being one of the most successful smartphones ever. With that being said, it’s pretty clear why the whole tech community is expecting that Samsung will launch a brand new Galaxy J7 Prime (2017).

We got lucky and Galaxy J7 Prime (2017) was spotted on GFXbench. Fortunately, the benchmarking website listed all of the device’s specs and hardware. The most important change in the device’s design is that it will be powered by Samsung’s own Exynos 7870 processor. Even better, the display size has been bumped up to 5.7 inches.

The benchmarking website listed Galaxy J7 Prime (2017) under the “SM-J727A” model name. Additionally, the new device is expected to have ship with Google’s latest Android 7.0 Nougat operating system. Worth mentioning is that the device’s Exynos 7870 chipset is paired with 2GB of RAM and 16GB of storage space. Obviously the storage space will be expandable via micro SD cards.

Rumors are suggesting that the device might be launched pretty soon. The reason behind this is that Galaxy J7 Prime (2017) has been approved by the FCC. Usually, when a device passes its Bluetooth capability test it’s ready to come on the market.

As everyone knows by now, Samsung is slated to launch the highly anticipated Galaxy S8 during MWC. The South Korean tech giant has even started placing order for hardware parts to mass product Galaxy S8. The device’s official release date is 26th of February. While we can’t know for sure when Galaxy J7 Prime (2017) will be launched, we can hope that it will be at the same time. Though this might not be possible because Samsung surely wants all the media spotlight to fall on the new Galaxy S8.

Nonetheless, we can expect Samsung to come out with additional details during the upcoming future. Especially since the device has been already spotted on the GFXbench website.