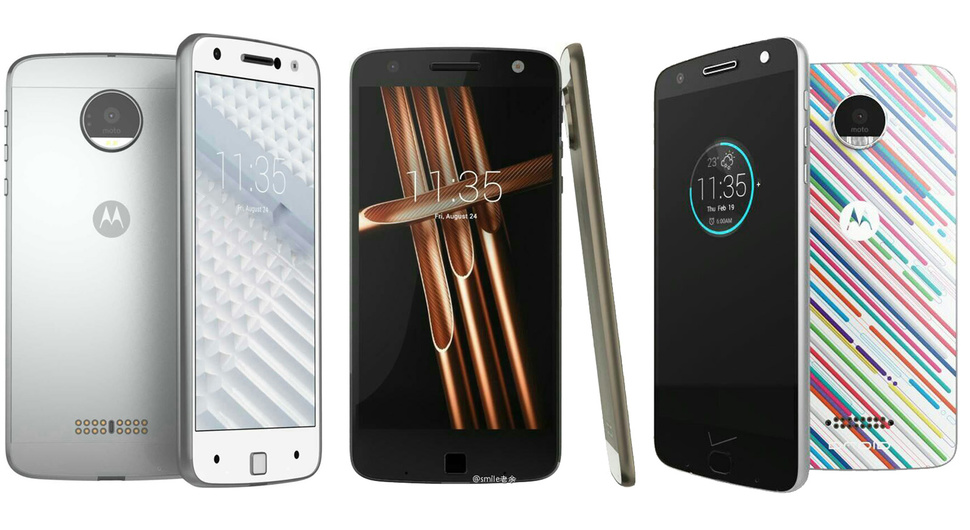 Google recently launched its latest Android 7.1.1 Nougat operating system update and all major tech companies have started rolling it out to their flagship devices. Motorola has already rolled out Android 7.0 Nougat to its Moto Z lineup in the US and it looks like Android 7.1.1 Nougat is coming as well. The reason we are saying this is because a Moto Z was spotted on a GFXBench listing and it was running Android 7.1.1 Nougat.

This is pointing out that Motorola is actually working on making Moto Z eligible to receive Android 7.1.1 Nougat. While the listing showed that the device was running Google’s latest operating system, it doesn’t necessarily mean it’s a stable build. We think that’s the reason why Motorola has yet to confirm that Android 7.1.1 Nougat will be coming to Moto Z.

Worth mentioning is that there is a little confusion regarding the GFXBench listing. The smartphone depicted in the listing was powered by a 2.1GHz processor. This is quite interesting since Moto Z is powered by Qualcomm’s Snapdragon 820 chipset that’s been clocked at 1.8GHz.

As refreshment, Moto Z ships with a 5.5 inch Quad HD panel. As previously mentioned, the device is equipped with Qualcomm’s Snapdragon 820 processor that’s been coupled with an Adreno 530 graphics processing unit and 4GB of RAM. The device also comes in the 32GB/64GB storage space variants. The device’s memory can expanded up to 256GB via microSD card.

Even though Android 7.0 Nougat brought amazing features with it, the new version is even better. The operating system will be more stable and the overall user experience will be increased. Worth mentioning is that according to the GFXBench listing, only the 2016 Moto Z will be receiving Android 7.1.1 Nougat. Even though, we can be sure that the new version of Moto Z will be receiving Android 7.1.1 Nougat in the upcoming future as well.