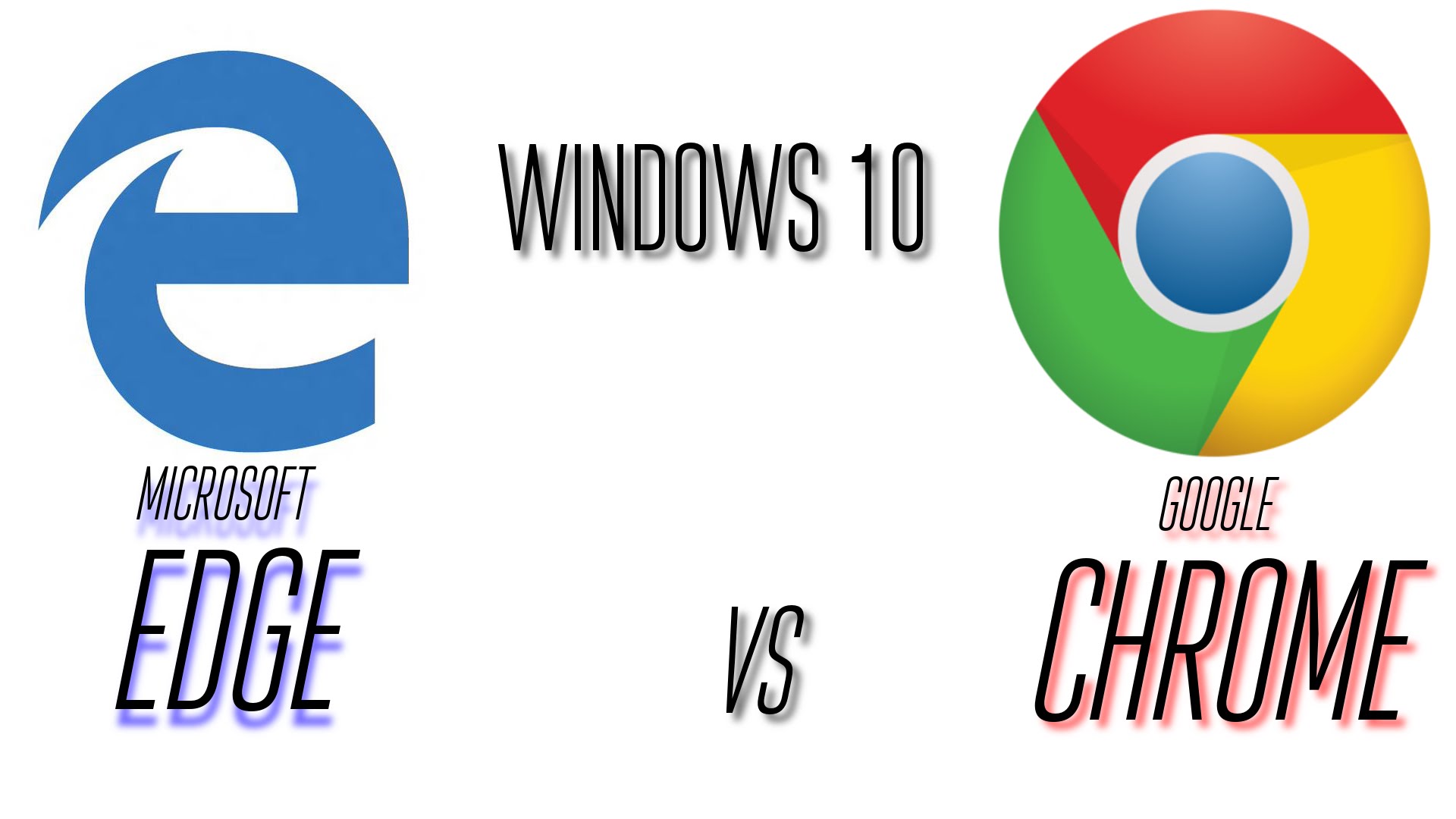 The internet is filled with different web browser offerings from companies such as UC, Google and Microsoft. With such a large array of options, it’s hard to decide which is the best one. According to a recent survey, Google’s Chrome and Microsoft’s Edge are the two most popular PC web browsers. Right now, we will pin the two against each other and see which one is actually the best in terms of user security and battery drain.

Security should be everyone’s top priority these days. The internet is swarming with malicious software, viruses and hackers who are always looking to steal user information. This is why security should be on everyone’s mind when they think about choosing the right web browser.

Both Microsoft and Google are known for creating the two most popular operating systems. One is for PCs and one for mobiles. The reason why this matters is because both operating systems are renowned for having the tightest security. This is why both Chrome and Edge are equipped with state of the art security, but there’s a difference though. Reviews are showing that Edge has the upper hand in this department. The reason behind this is that Edge is able to detect SEM (social engineered malware) way faster than Chrome is.

Chrome is infamous for using large amounts of RAM memory and draining the battery empty. Interestingly enough, Microsoft was the one to prove that Chrome drains batteries. A while ago, Microsoft decided to test out different web browsers in order to see which one uses the battery the most when its put under heavy usage (HD video streaming). Chrome came out as the winner making the laptop to last for 4 hours and 19 minutes, while Edge’s laptop lasted for 7 hours of 22 minutes.

This raised a ton of controversy since people were accusing Microsoft of using an older version of Chrome. Nonetheless, the new version of Chrome is actually better. The battery life expectancy has been improved by two hours which is  coming close to the one offered by Edge.