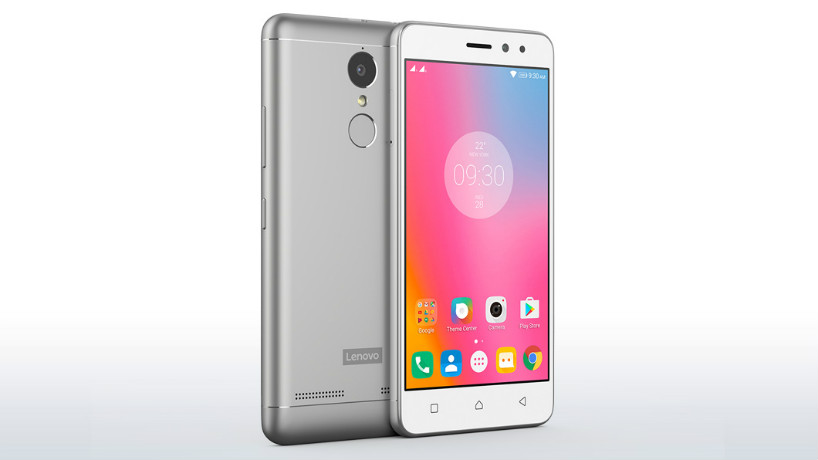 Last month, we got the chance to see the successor for the K5 Note. Lenovo released it on the Indian market under the name of K6 Note for a mid-range target. In fact, this is the first device produced in the K-series that can be found on offline channels, which is great. At the same time, Xiaomi released last year, also in India, the most successful smartphone from their offer, namely Redmi Note 3. Since this is also within the same range, it is a good idea to compare them.

Lenovo K6 Note is extremely similar to the other phone, Xiaomi Redmi Note 3, with the exception of a small camera bump on the back of the device. They both have metal unibody designs, but the K6 Note measures 151x76x8.4 mm and it weighs 169g, while the Xiaomi product is 150x76x8.65 mm large and it weighs somewhere around 164 grams.

Since the phones are quite similar, they also sport 5.5 inches Full HD IPS displays, with resolutions of 1920×1080, though there is a difference between the pixel density values.

Lenovo K6 Note runs on an octa-core Qualcomm Snapdragon 430 64-bit CPU, completed by an Adreno 505 GPU. At the same time, Redmi Note 3 sports a hexa-core Snapdragon 650 processor, also on 64 bits, but it goes together with an Adreno 510 GPU.