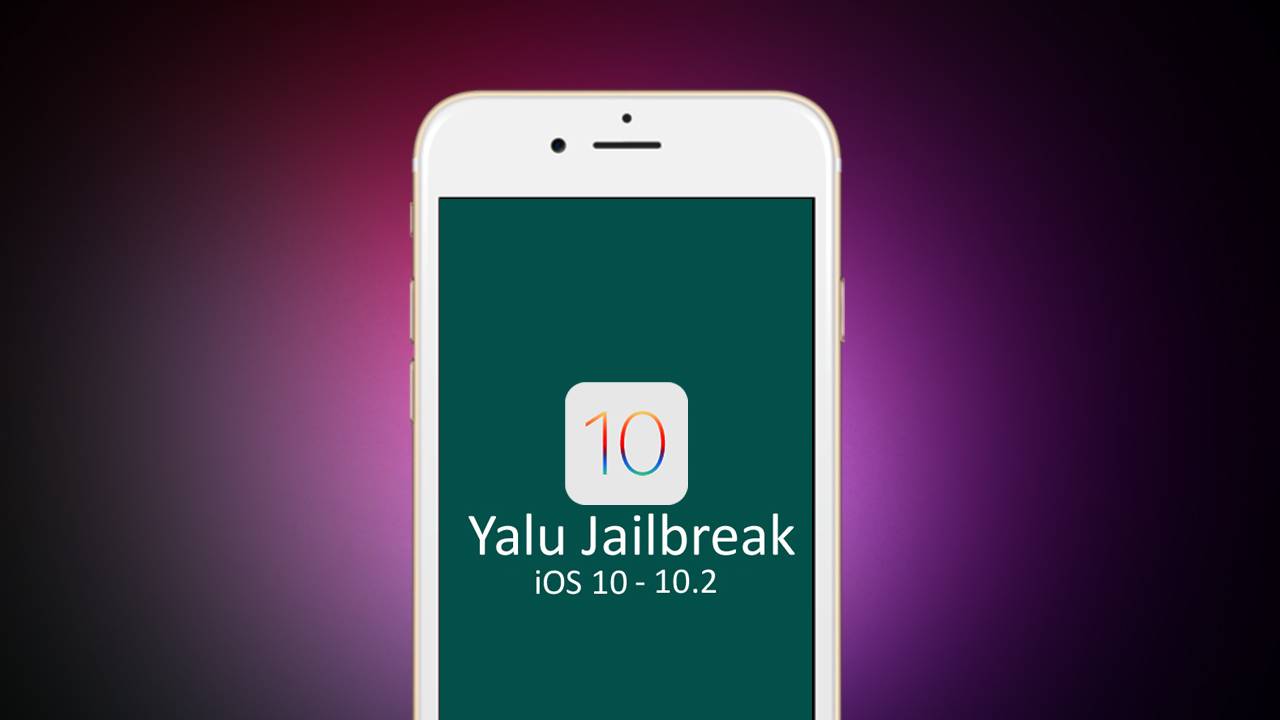 Apple’s biggest problem is that whenever it releases a new iOS update, a team of hackers release tools which help iOS users to jailbreak their operating system. Apple has done everything in its power to stop this from happening. Starting by increasing iOS 10’s overall security level to even giving out cash rewards to hackers who reported flaws in iOS’s security. Well, it looks like Apple didn’t manage to achieve its goal since an iOS 10.2 jailbreak tool has already surfaced.

The reason why Apple power users are more inclined towards using a jailbroken iOS device is because this gives them ability to control the software. This opens up many opportunities for tech savvy users. For example, users can install new UI tweaks or additional features which Apple disapproves of. Back in the day, it used to be easier to jailbreak one of Apple’s devices. All that users had to do is to delete the Stocks app and replace it. Now, the process has gotten a bit more complicated.

Luca Todesco is the hacker who has provided Apple users with the iOS 10.2 jailbreak tool. Worth mentioning is that this tool only works on only a couple of Apple devices. Those devices are iPhone 6S, 6S Plus, iPad Pro and iPhone SE. According to Luca Todesco, another version of the tool is being developed right now and it’s going to be compatible with iPhone 6. Sadly, iPhone 7 owners must wait a little longer until they can get their hands on this tool.

As previously mentioned, the installation process is a bit complicated but that shouldn’t scare anyone away. Basically, all that Apple users will have to do is to download a couple of files on their computer. Connect the designated Apple device via USB and install the downloaded files through iTunes. All that’s left is to run the specific Yalu app and wait for it to complete the jailbreak process.

We should mention that this jailbroken operating system is still in a “semi-build”. This means that its not very stable and it might present its fair share of bugs. Nonetheless, this bugs will be fixed along the way.