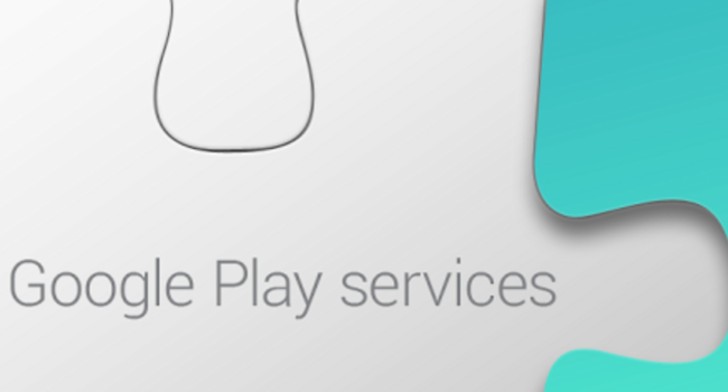 Google managed to create one of the most popular mobile operating system ever. There are many reasons to why the Android operating system is so widely successful, but we can be sure that the most important thing is that brings a huge amount of features. Google is known for filling up its operating system with new features every month. Even better, the Android parent focuses more on features and apps that enhance Android’s user experience.

One good example of that is Google Play Services. This app can found on every Android powered smartphone. What’s interesting is that not so many people know what this app does. If you are one of those people, you came to the right place. Today we’re going to show you why Google Play Services is so important.

Google Play Services: What Does It Do?

There’s a reason why many Android users don’t even notice it. This app has been especially designed so that it runs in the background. Even though the app can’t be used by users, it’s one of the most important apps in their phones. Now let’s get straight to the question, what does it do? Well, basically it allows other apps to communicate between them alongside other security focused purposes. For example, Play Services is involved is important procedures such as privacy settings, location tracking and user authentication.

The way Google Play Services allows other apps to talk between them is through the use of different Google APIs. This is why this app is actually composed from more components. First off, there is the Play Game Services. This is mainly used by game developers. Another component of it is Google Maps API. This is where the location tracking functions kick in. This component is used so that third party apps are allowed to access features such as Street view or Google Maps.

Google Play Services: Is It Necessary?

Yes is the answer. Even though this app can’t be accessed by users, it’s what makes Android OS what it is. Without it, third party apps will not be as fun. This is why we advise tech savvy users to not delete the app and just let it run in the background.