Home Software and Apps AngularJS vs. Angular 2 – Which One Is Better? 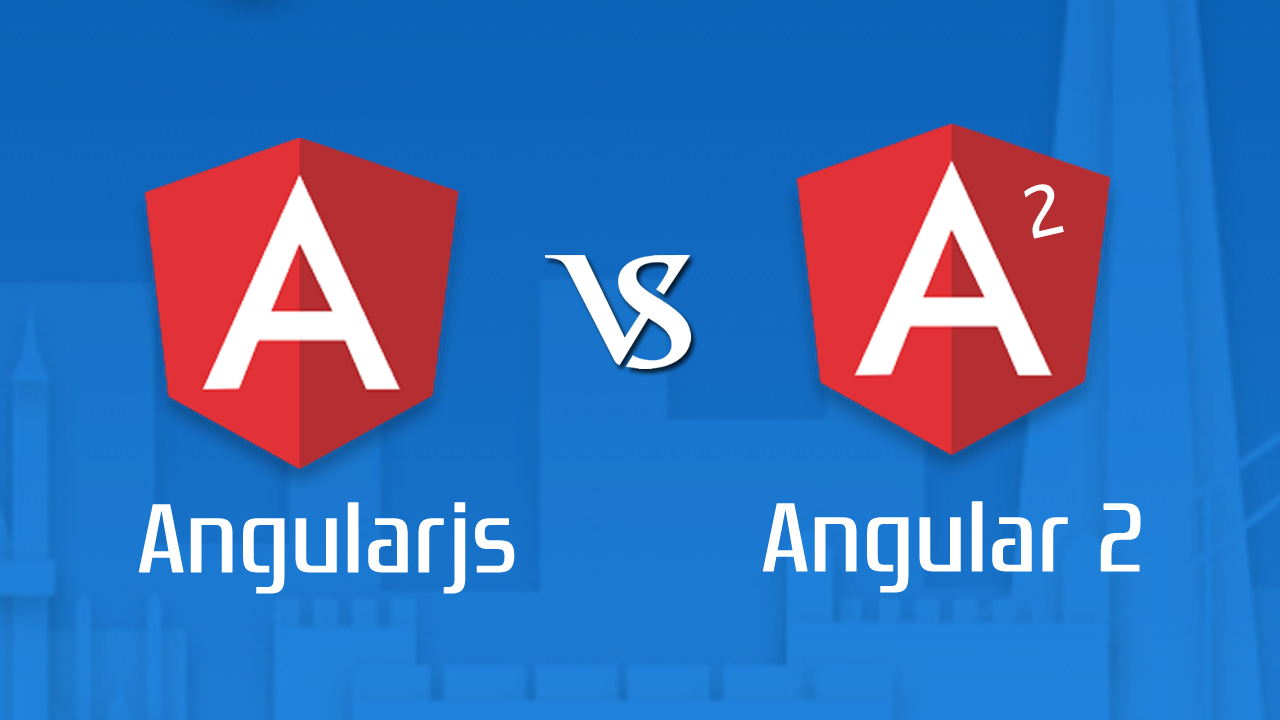 The most popular structural framework for building dynamic web apps right now is AngularJS, but Angular 2 is coming. The aforementioned software allows users to set HTML as their template language therefore extending HTML’s syntax. Now that Angular 2 is getting ready to be launched, many are wondering if they should switch to it from AngularJS. Today we’re going to look at what Angular 2 has to offer and see if moving to it is a wise choice.

Everyone that has managed to build a single page application using AngularJS should be aware of the fact that Google and all other popular search browser engines are not too friendly with the software. The server-side rendering is being improved on Angular 2. The software will allow developers to run their own server and even simulate a browser and see the output they receive.

AngularJS is infamous for being quite slow when it comes to loading templates. Even worse, there isn’t any built-in component which is able of enhancing AngularJS’s loading support. On the other hand, Angular 2 is able to use webpack which is able of lazy loading views. This way, Angular 2 will not be required to download the components and required services.

Fortunately, Angular 2 is able of using older AngularJS components. Readers should know that in order to be able to run AngularJS they will be required to create a hybrid app. Nonetheless, Angular 2 is getting ready to be officially launched and it will surely improve everyone’s productivity times. All that’s required is a bit of time to get used to it. In the end, it will be worth it since Angular 2 is significantly better than AngularJS.