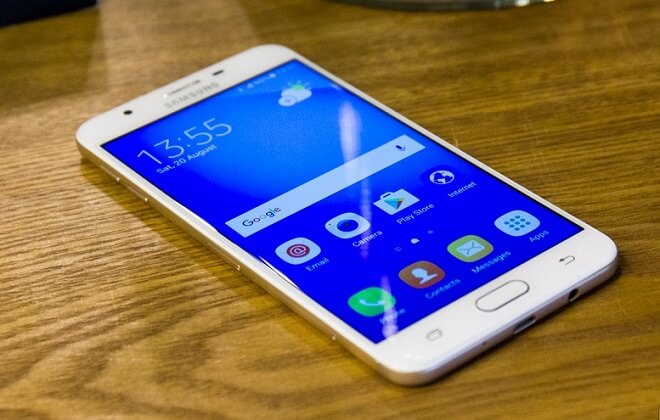 Samsung has been hard at work trying to roll out the latest Android Nougat operating system to all of its devices. The first device to receive it has been its flagship Samsung Galaxy S7 and now it looks like Samsung’s Tab S2 is next. Galaxy Tab S2 was launched in 2015 and it shipped with Android 5.02 Lollipop out of the box but now that’s going to change.

Recent reports have been showing that Samsung Galaxy Tab S2 was spotted in Wi-Fi Alliance’s database. The reason why this matters is because the tablet was running on the latest Android Nougat operating system. If this doesn’t hint that Android Nougat is coming to Galaxy Tab S2, then we don’t know what does.

Wi-Fi Alliance’s database contained a bunch of details regarding the tablet. We’re going to go over them together right now. First off, it looks like the tablet has been certified by the Wi-Fi Alliance. The tablet went under the model number “SM-T817”. This model is the one with the big 9.7 inch display. Sadly, there are no reports to show the official date when this major operating system will be rolled out. Nonetheless, we can expect it to arrive during the upcoming weeks and it’s always better late than never.

Worth mentioning is that this isn’t the first time Samsung’s Galaxy Tab S2 was spotted running on Android 7.0 Nougat. Back in December 2016, a GFXBench listing showed the tablet running on Google’s latest operating system. This means that Samsung has been optimizing the software since then and the release date is getting closer. Additionally, Samsung is rumored to be working on a brand new Galaxy Tab S2. This model will surely ship with Android 7.0 Nougat out of the box. We can’t know for sure if Samsung is actually not rolling out the operating system from Galaxy Tab S2 and only launch it to Galaxy Tab S3. This way Samsung will surely persuade customers into acquiring a brand new tablet but that’s probably not the case.

Tech experts believe that Samsung might want to release Nougat OS for Galaxy Tab S2 first because the tech giant wants to see if any problems arise. In case there are some unexpected bugs, Samsung is able to fix them in advance of Galaxy Tab S3’s launch.