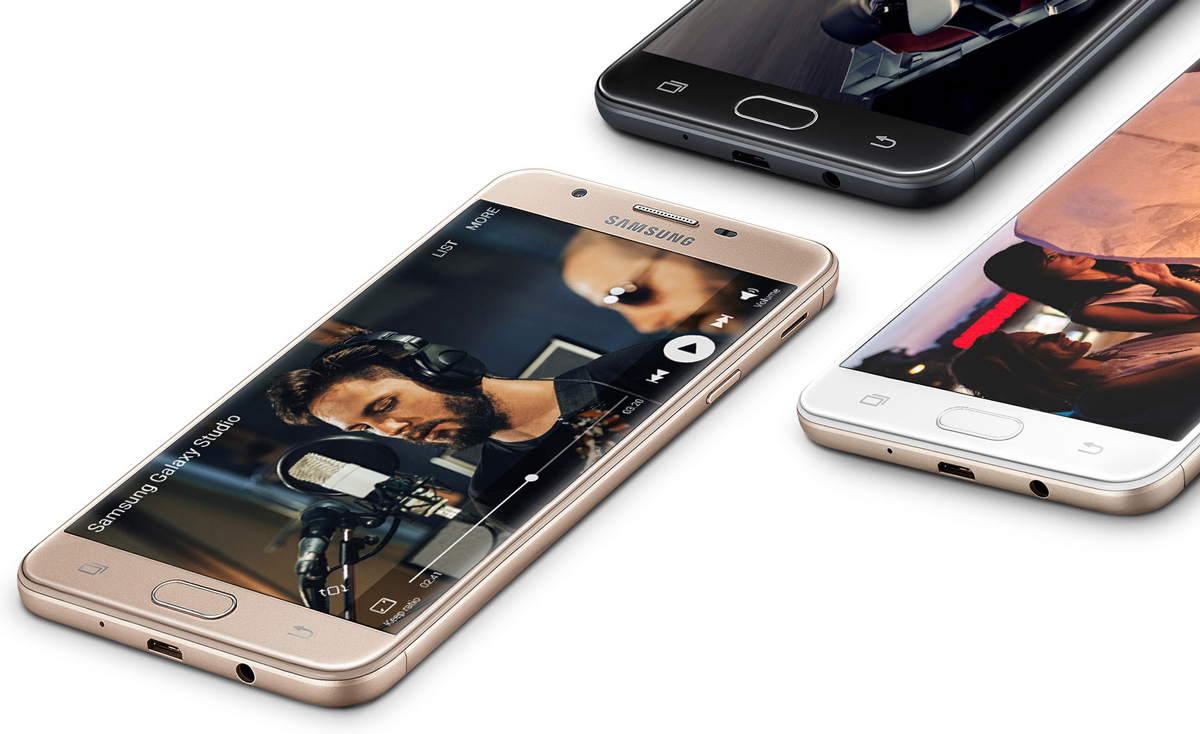 Samsung has released the Galaxy A5 2016 in December 2015 while the Galaxy J7 Prime has hit the stores in September 2016. Today we will compare these two devices, allowing you to see their pros and cons.

The Galaxy A5 2016 has been released with an internal memory of 16GB, while the Galaxy J7 Prime comes in two internal storage variants of 16GB and 32GB. However, both devices feature a microSD card slot that allows you to expand the storage up to 256GB.

Both smartphones sport a primary camera of 13MP that features LED flash, OIS, autofocus, geo-tagging, touch focus, face detection, HDR and panorama. When it comes to the secondary camera, the Galaxy A5 2016 has a weaker one of 5MP, while with the Galaxy J7 Prime you can take great selfies, as the front camera supports 8MP.